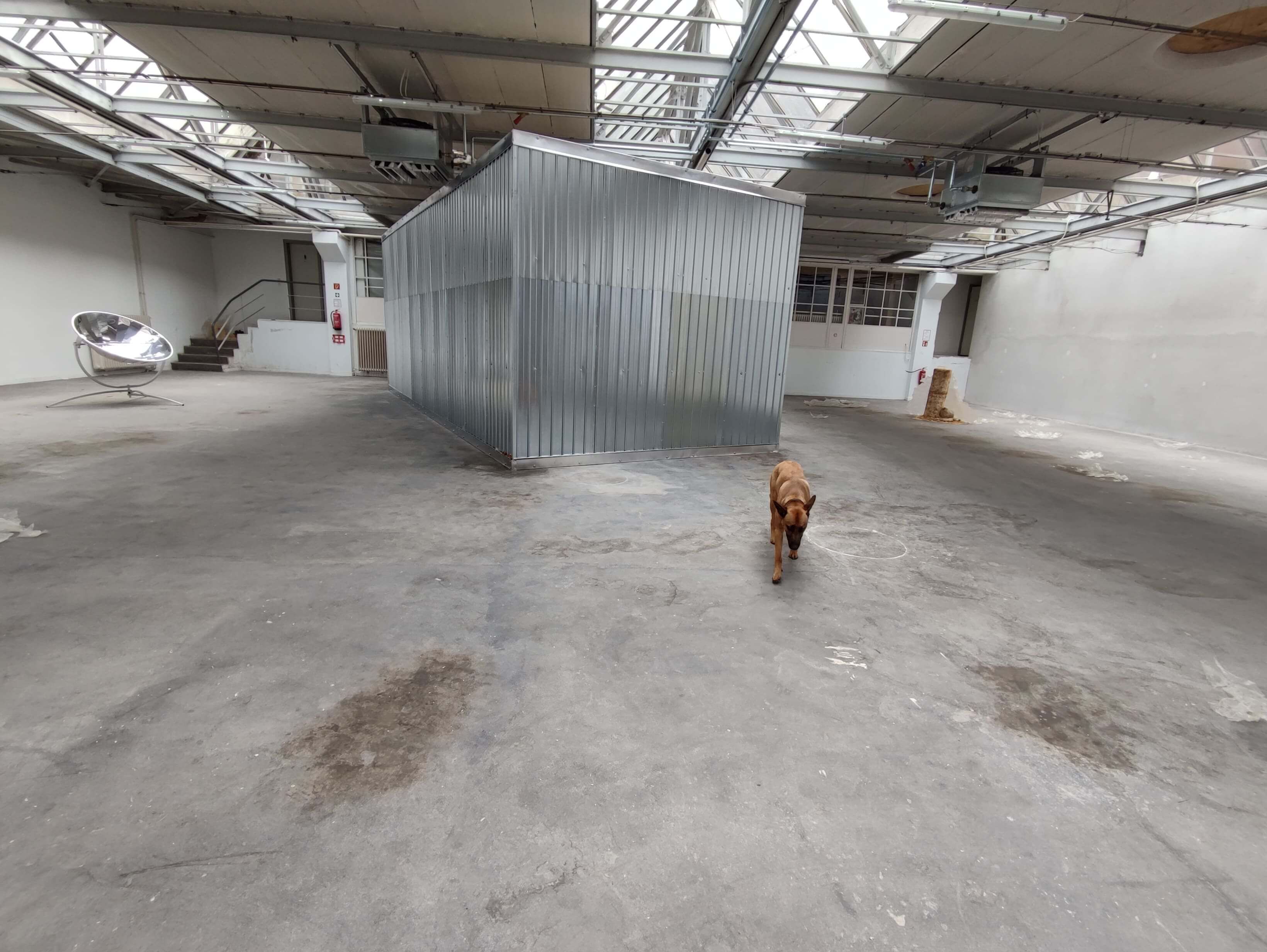 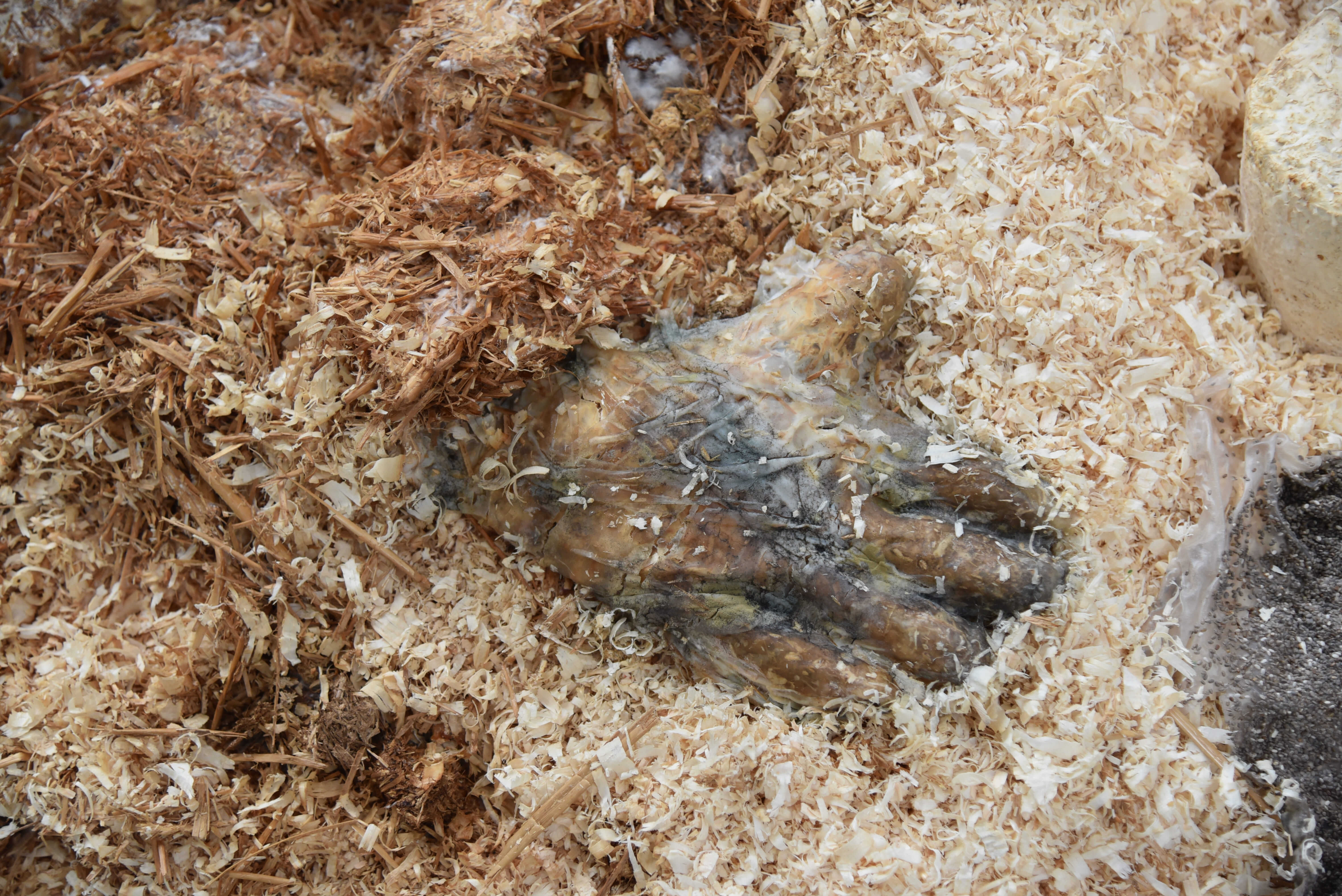 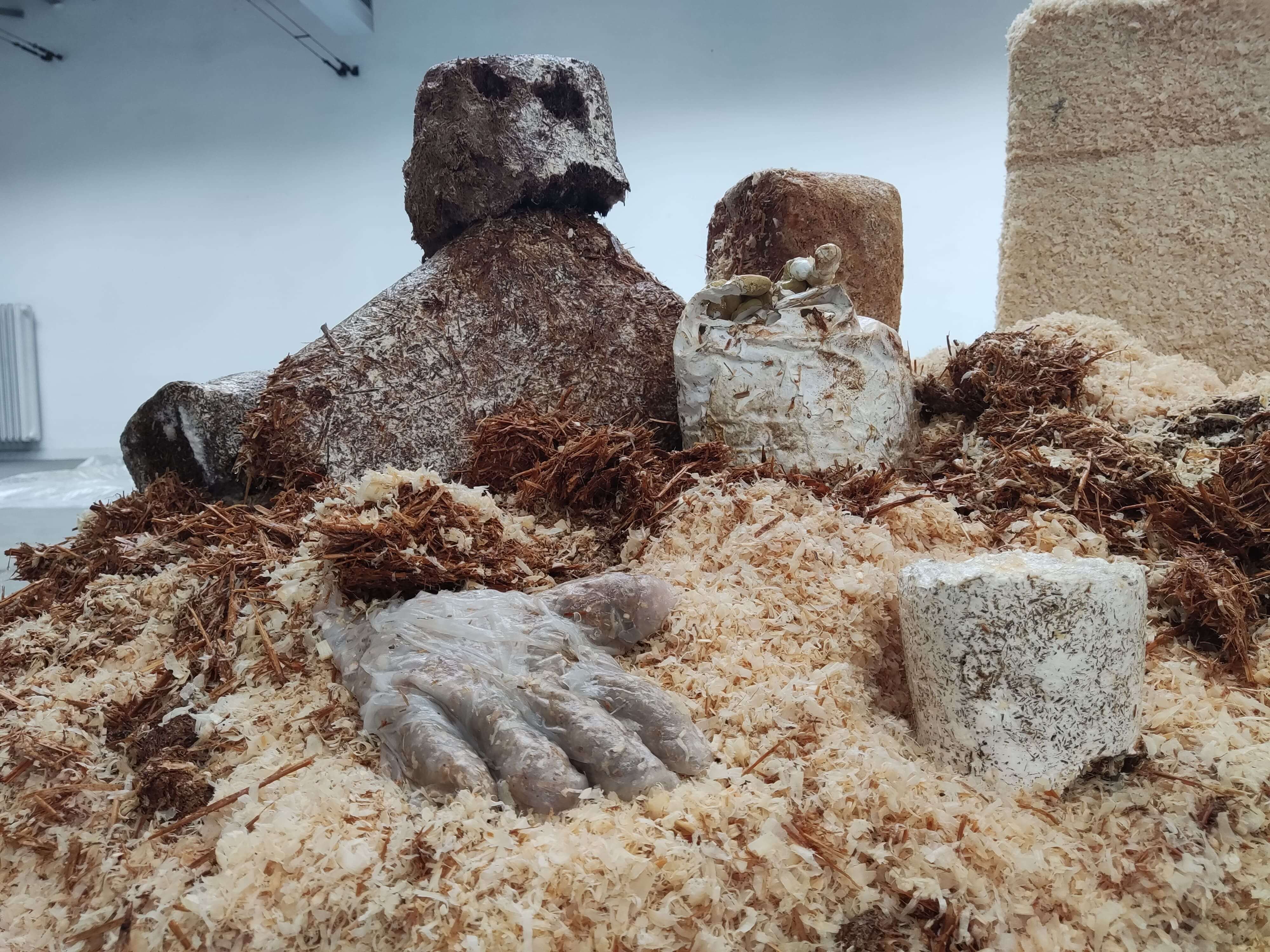 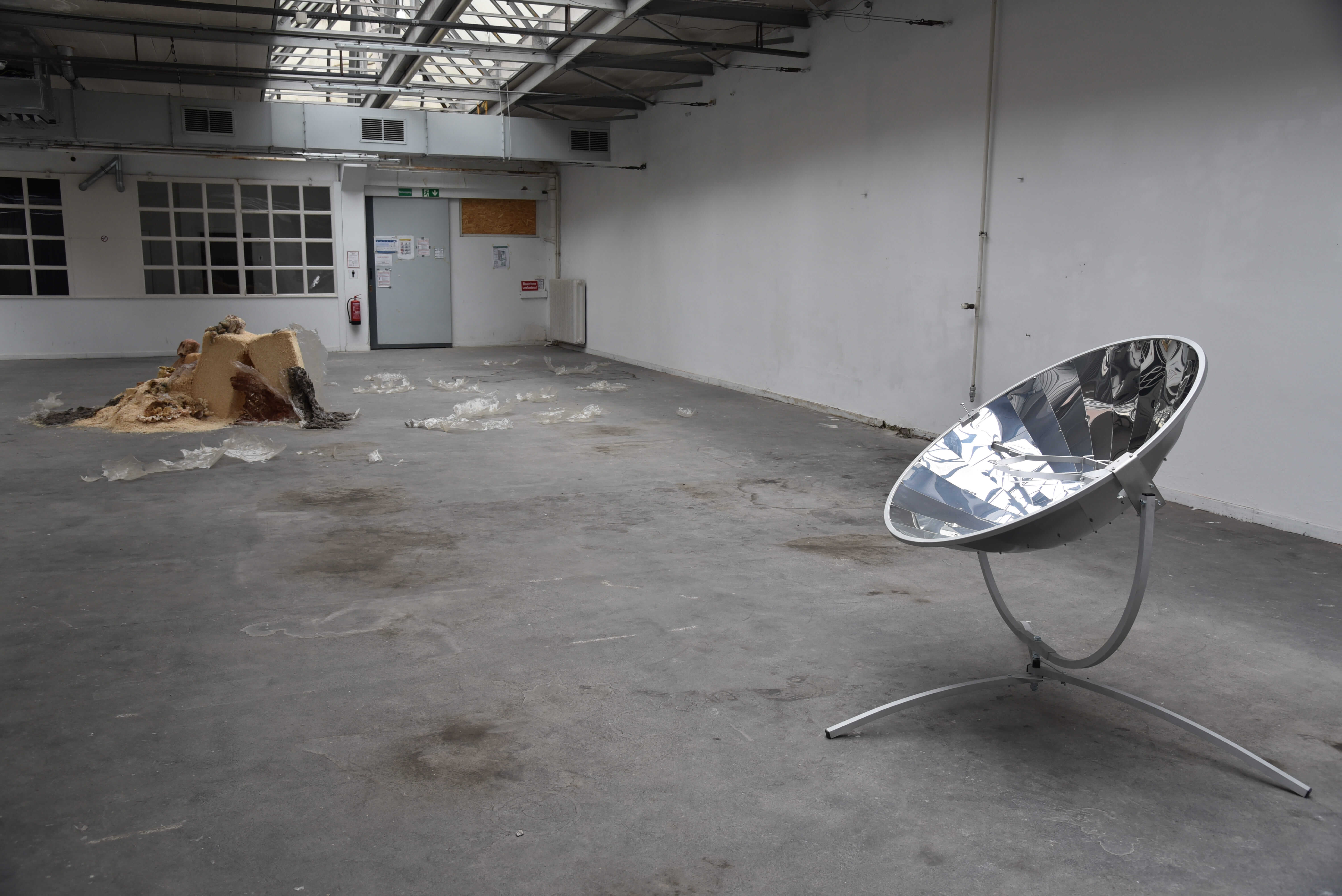 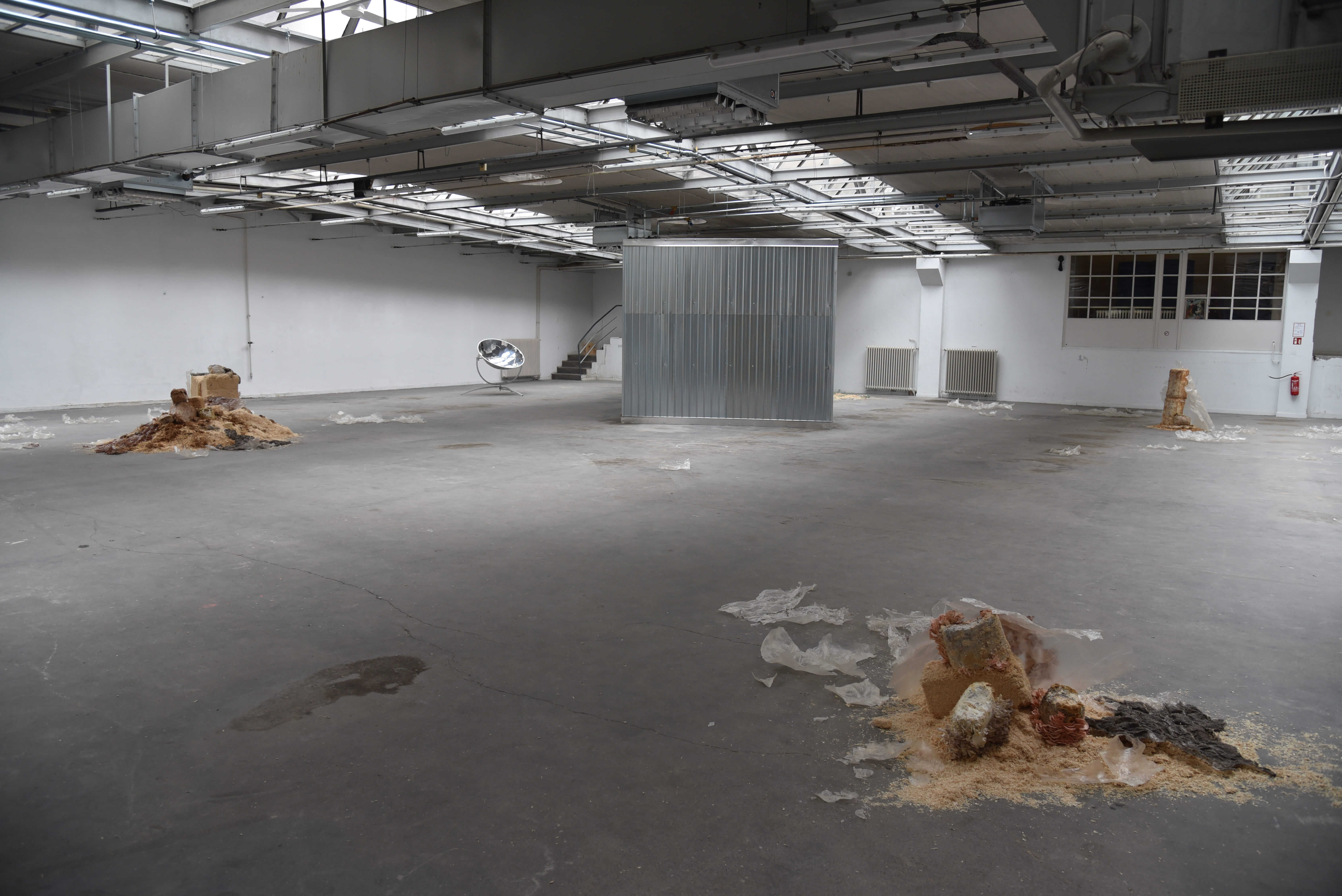 In his 1968 film "2001: A Space Odyssey," Stanley Kubrick describes the research journey of five scientists to the planet Jupiter. There, a mysterious black monolith is discovered, which has always had a decisive influence on human evolution. In the exhibition "Républicain social," which is currently running in Wuppertal, there is no black monolith, but there is a large metal cuboid that has been welded together like a container from slightly bent panels and joined in such a way that there is no entrance anywhere. The symbol for the flow of goods has closed itself here and has become impassable - no "truckload more" - more standstill is not possible. There is no more topical and rebellious way to demonstrate the point at which global society has arrived in its consumer frenzy. Progress has frozen and no longer offers any Euro pallets full of dreams. Once again it is a monolith, this time made of container metal, which marks a point in the history of evolution and at the same time cruelly spreads a mood of the end of time. It could still be standing here in 2000 years when the exhibition hall around it has already ceased to stand, immovable, unusable for the people who may then no longer exist here either. Unlike Kubrick's work, the metal cuboid is not a source of the general expansion of consciousness, it no longer offers a drive for the ingenious development of mankind, but is the symbol of the farewell to a society of open commodity exchange. 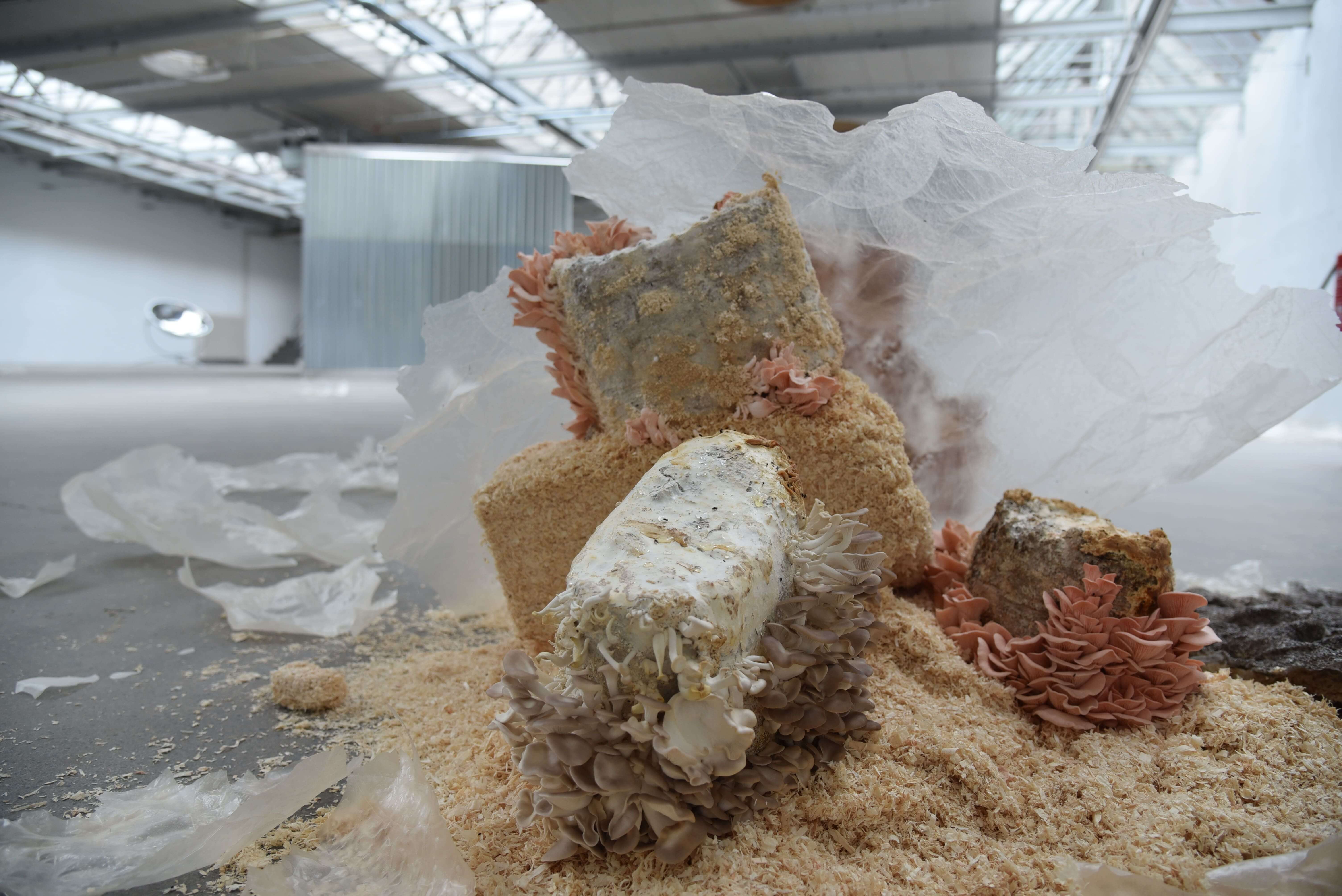 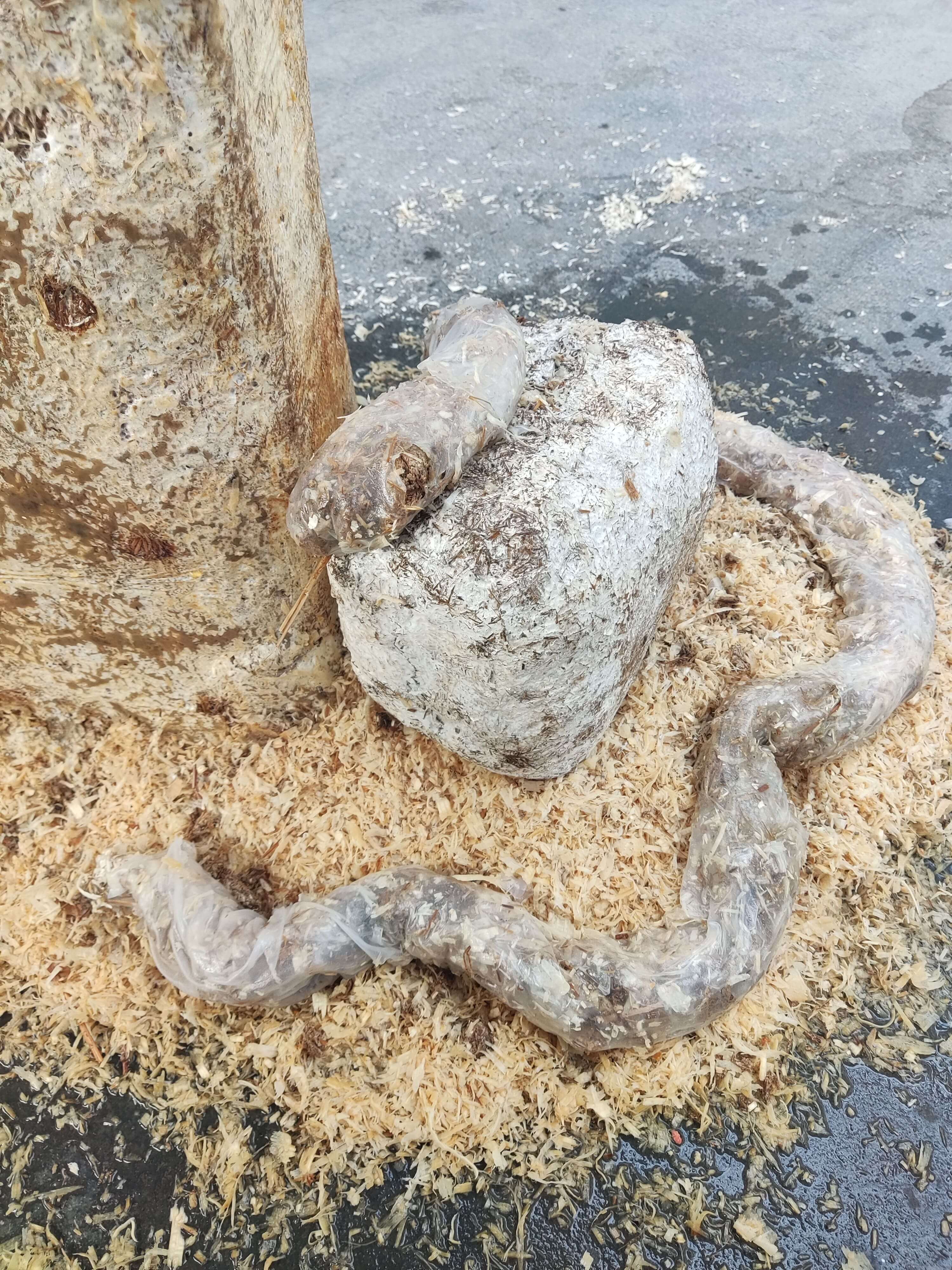 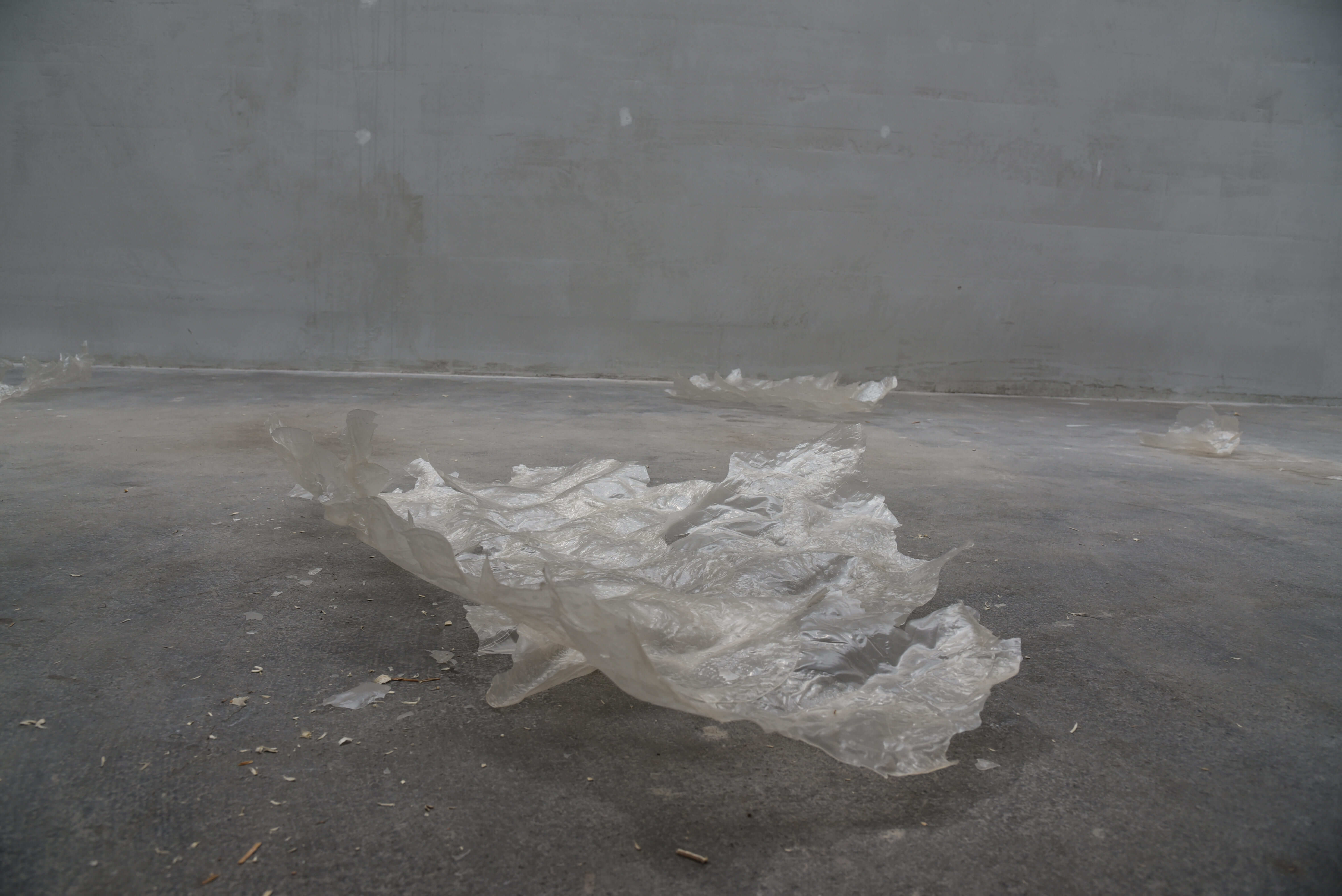 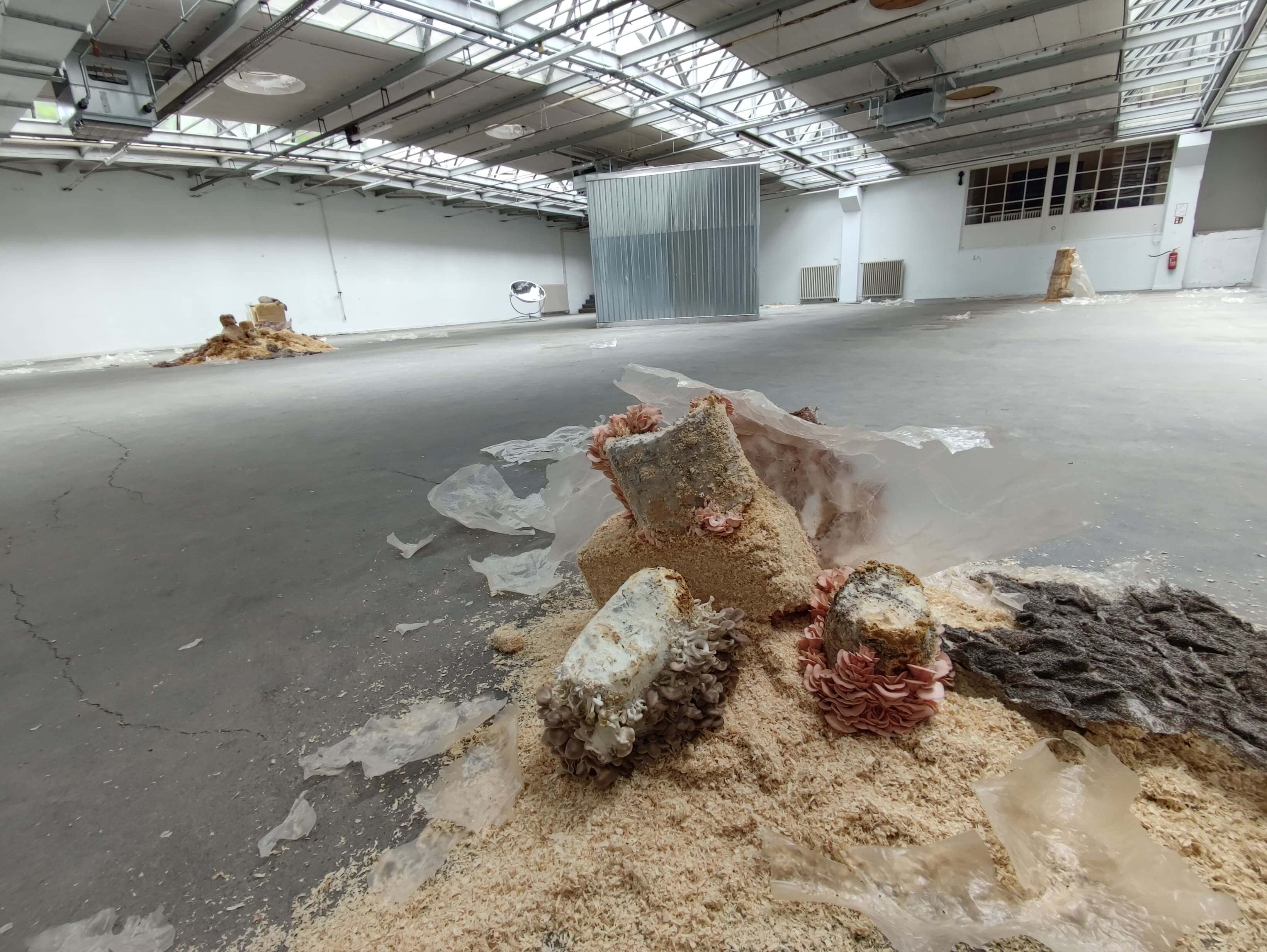 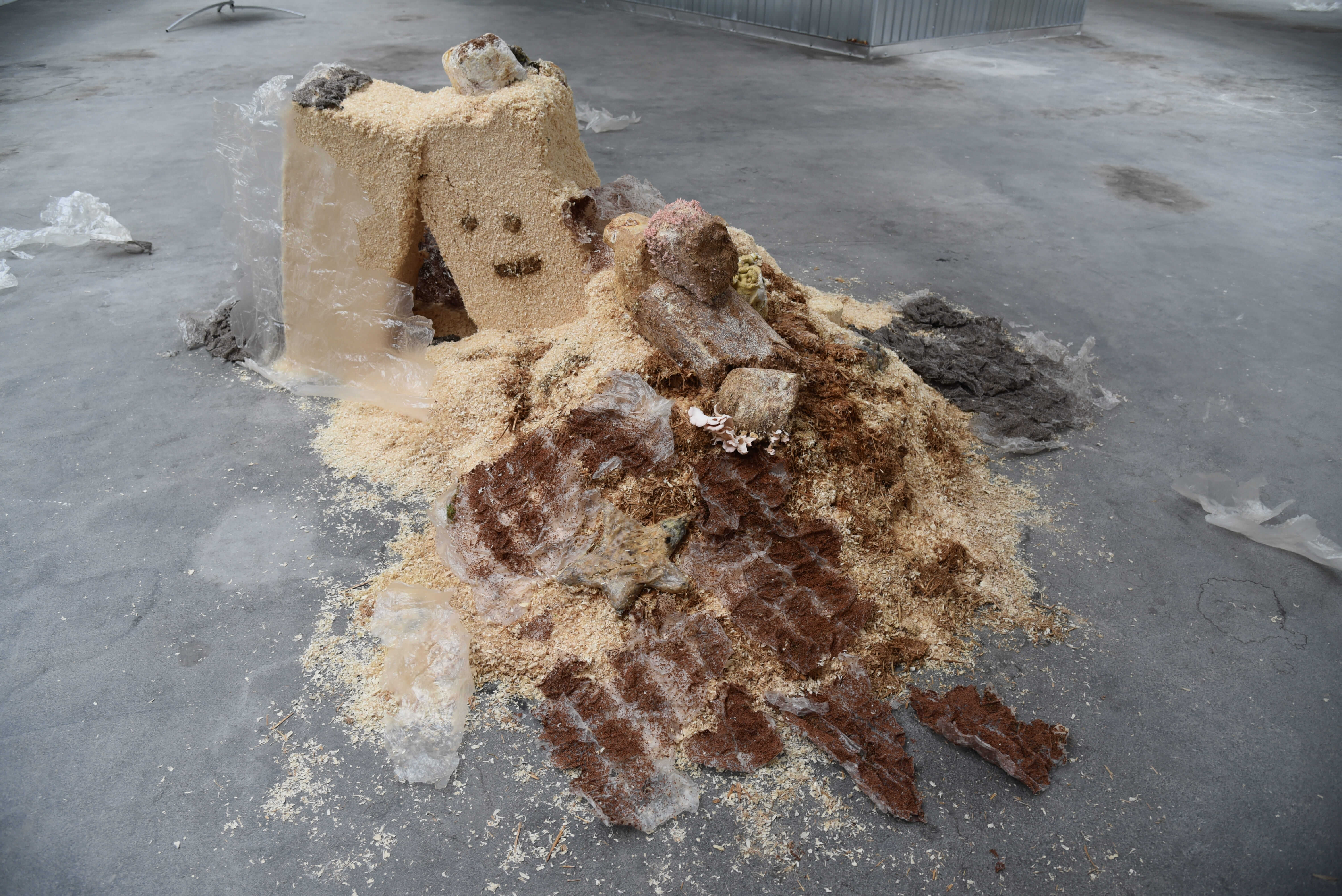 Besides the metal cuboid, however, there is also the other, the ephemeral, the transient in the exhibition space. It consists of natural materials such as wood flour, mycelium, algae, and corn paper, which is layered randomly in various nests - as it seems - and already playfully shifts or floats away during the opening of the exhibition. Some nests have stylized faces, frescoes, and disfigured death masks after a disaster that leaves organic fly ash. Perhaps we see future building material in an age of decay or new beginnings. "Républicain social," the exhibition is prophetically called. Of course, although he no longer appears anywhere here, it is about the new man, who has reached limits with his evolution, which makes him look for new dwellings, for new forms of living together. It may be that all this can be found in the transient, no longer repeatable. There is hardly any hope left because Pandora's box has already been opened. At one point of the metal cuboid, the transient touches the rigid metal and has formed a crack on it. Hope can thus give way to desolation. The two artists, Yael Kempf and Clemens Botho Goldbach have succeeded here in doing something on a large scale that one is currently looking for in other popular exhibitions - the dialectical connection between art and the present at the point where human history once again becomes an odyssey. With simple metaphors, they tell stories about evolution and the turn of time. If there is poetry of the end-time mood between the pandemic and threatening nuclear war, it is to be found here. The exhibition is simple at first glance, and then it becomes more complicated and unsettling with every glance. The forebodings of the astronauts when they discovered the black monolith was no different in Kubrick's science fiction. 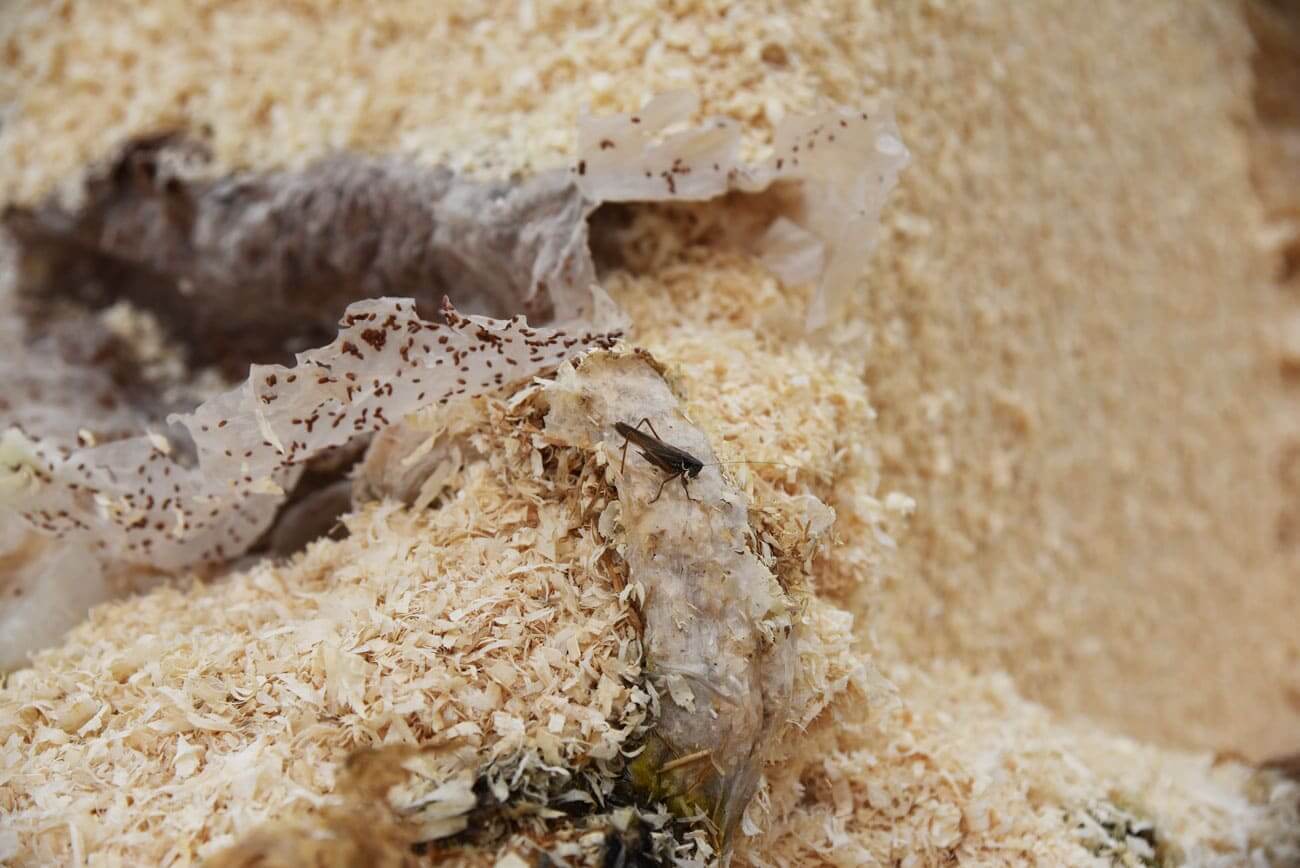 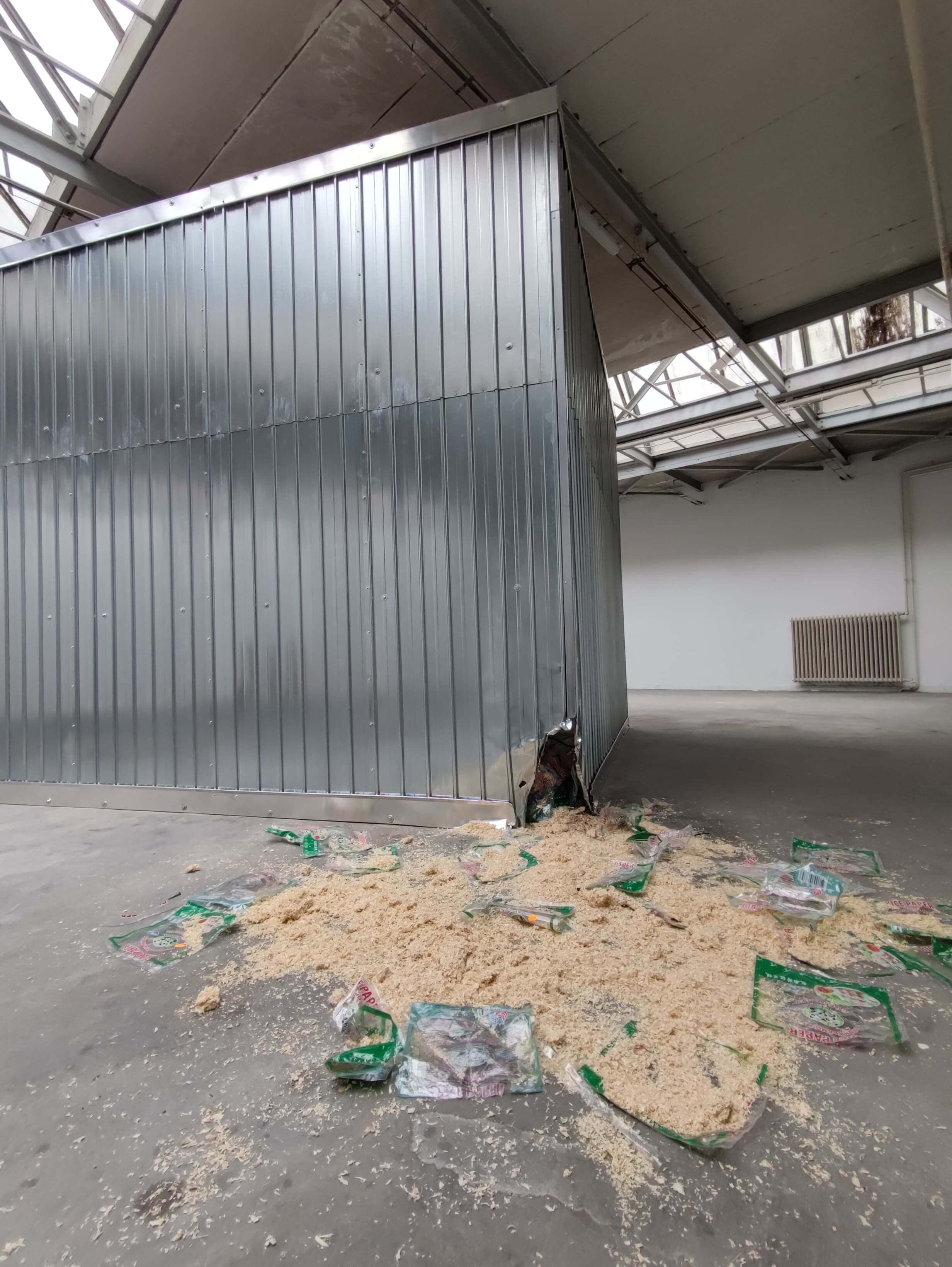 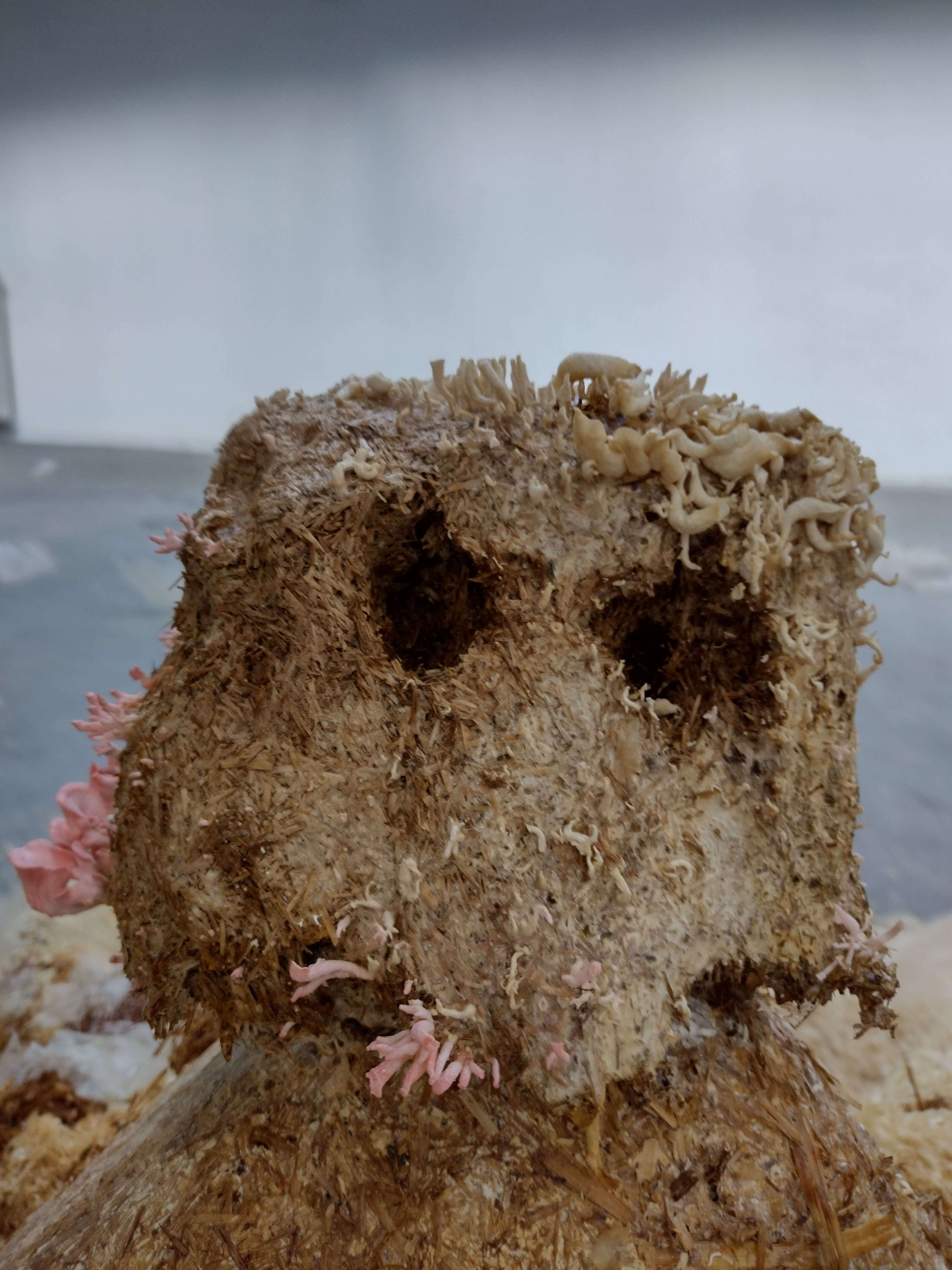 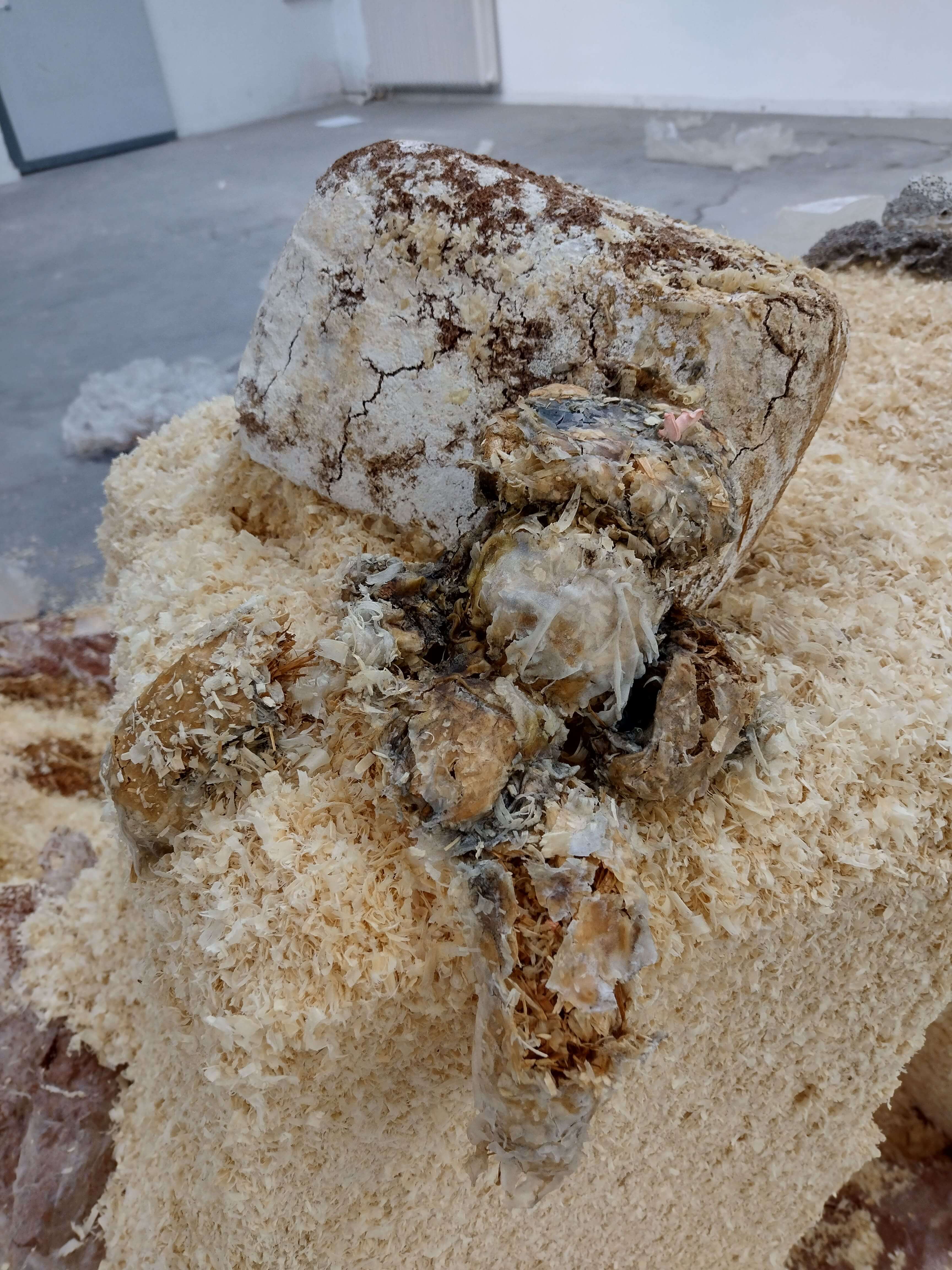 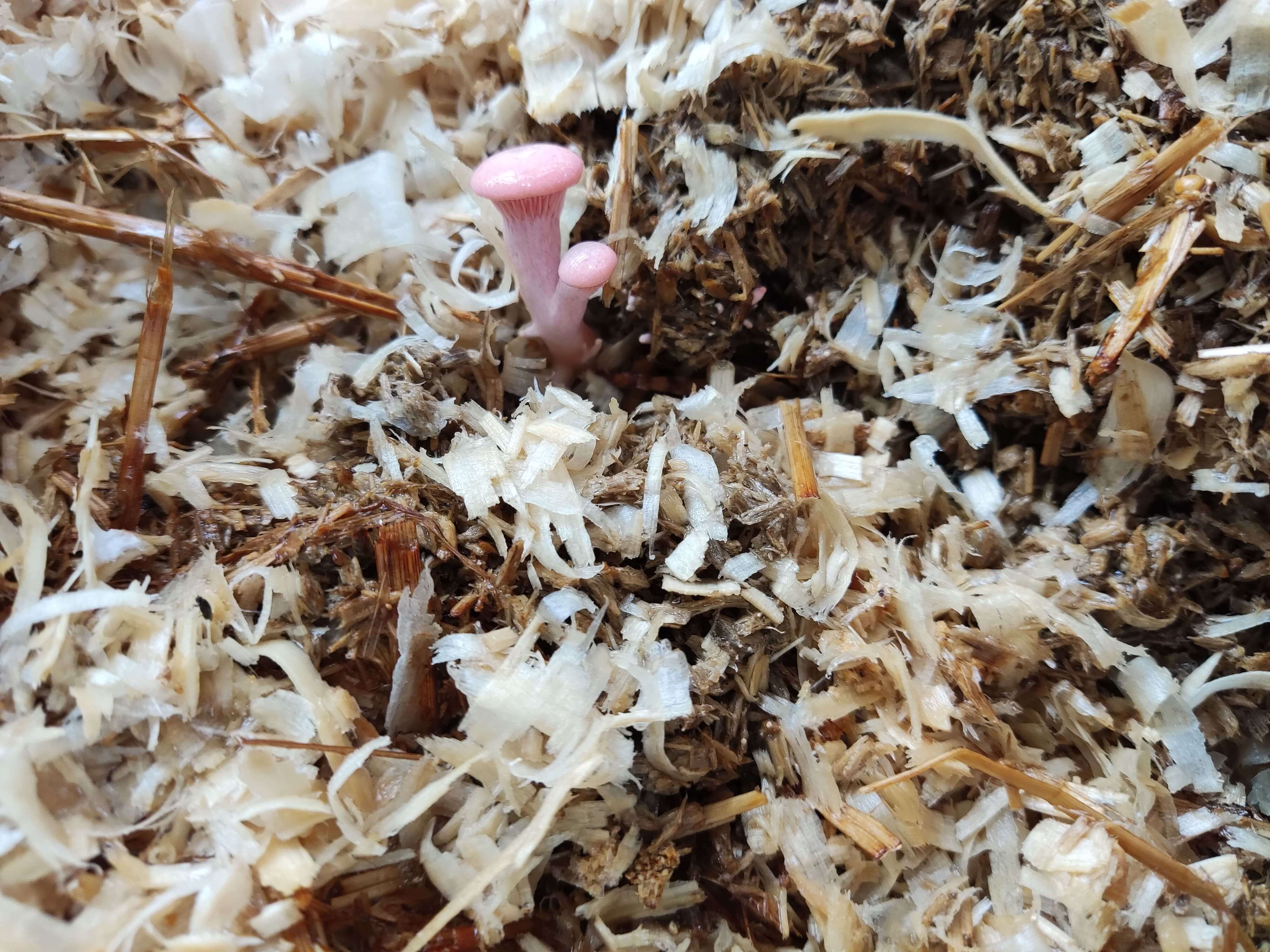 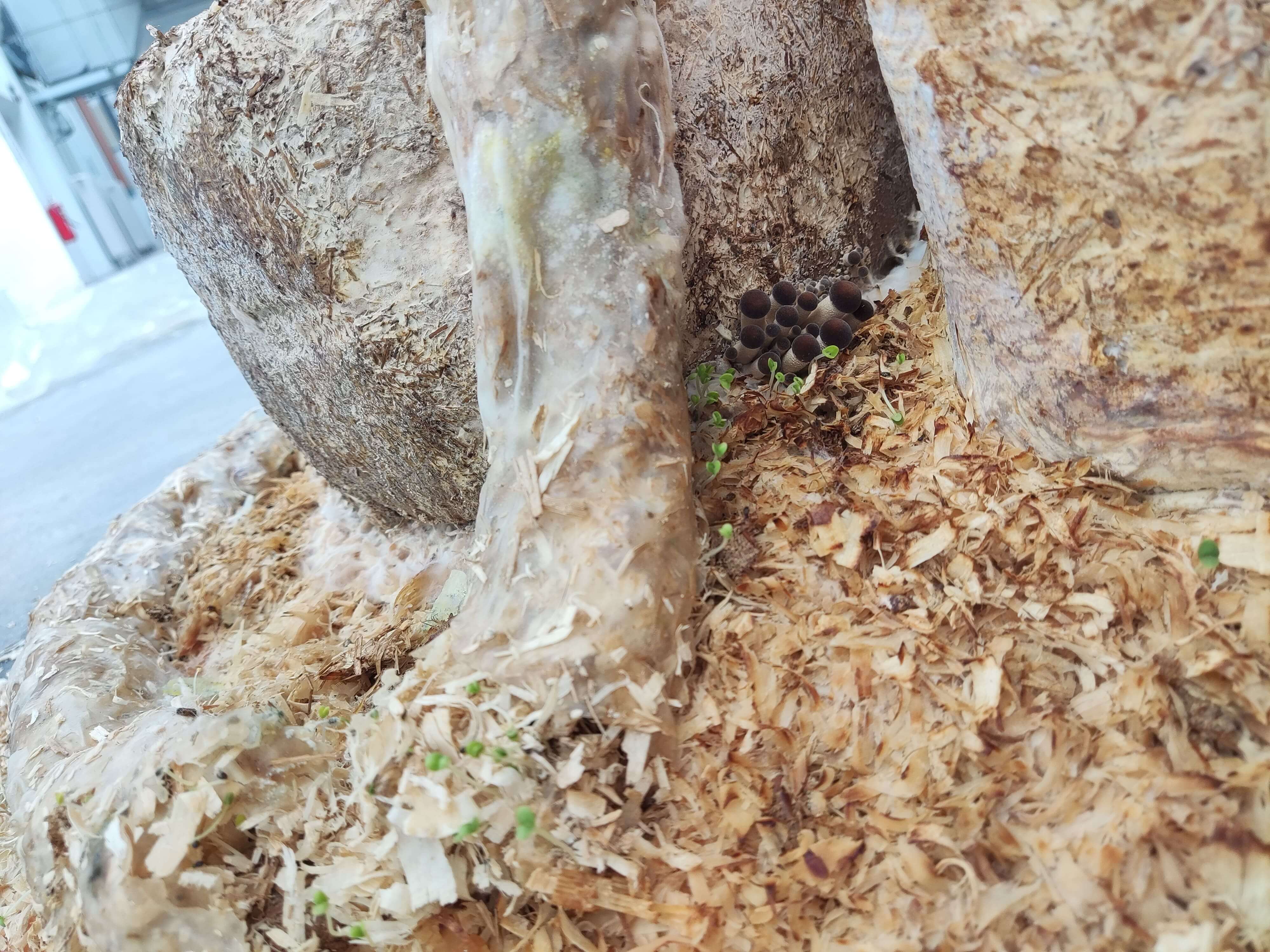 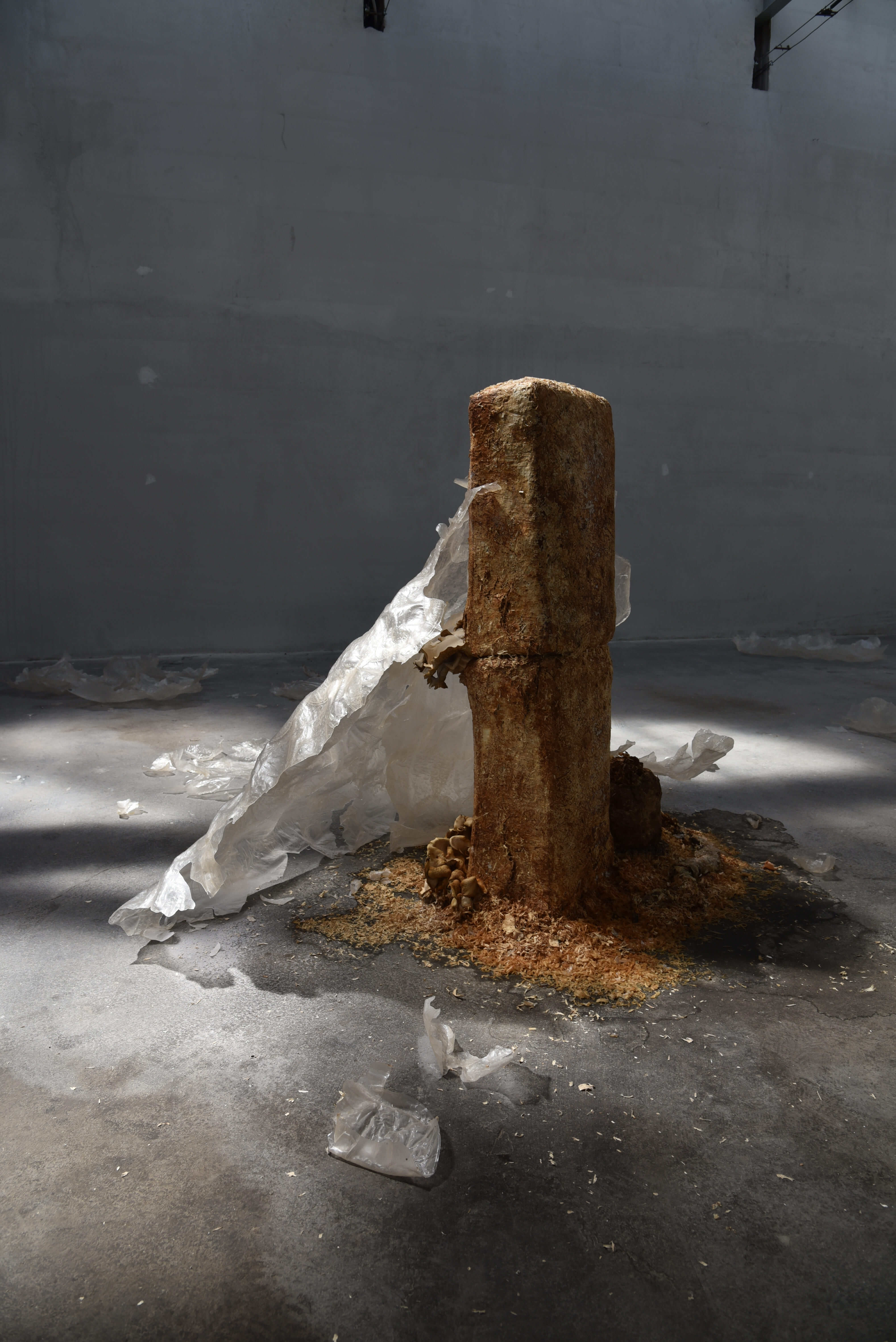