Why Surfers Should Be Fed?

Personally, when I see this work, I remember my father during his studies. His biologist teacher said: “the next one who looks again through the window, will never be invited to the class anymore" my dad stood up, opened wide the window, and placed his elbows on the edge: He never went back to this classroom and didn’t need to. I love this story.

For my graduation, many invisible roles were played by renovating, painting, cleaning the versailly room, making the holy book, and texting. The windows are opened to let the air in so that the viewer sees the only forgettable thing in the room, a blank ecclesiastical book on the edge. This guide is named after the liberal case, “Why surfers should be fed?". This title originated over drinks between John Rawls and Phillip van Parijs, who were discussing universal income “and what about the most selfish guy?". 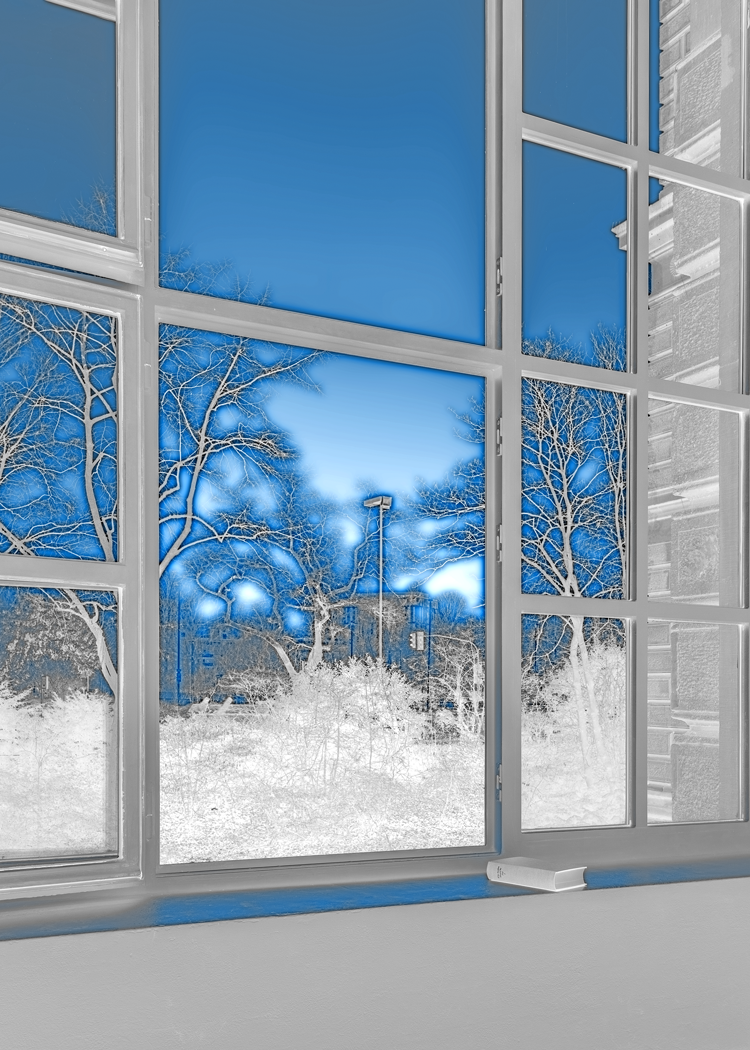 Now I know why I admired skaters so much: Like surfers, they try to embrace the world, with a lot of elegance and take the good wave. To open another door for the viewer, somewhere in the book a phone number is kissed (mechanically). When you call it, you got three messages. One is poetry about the sunset, and later you received a mysterious appointment. There were about 300 phone calls, even a storm. Of all the people invited, 20 came to see the most beautiful thing a cooling tower that creates artificial tropical rain, where they get the same and the last text message at the same time. 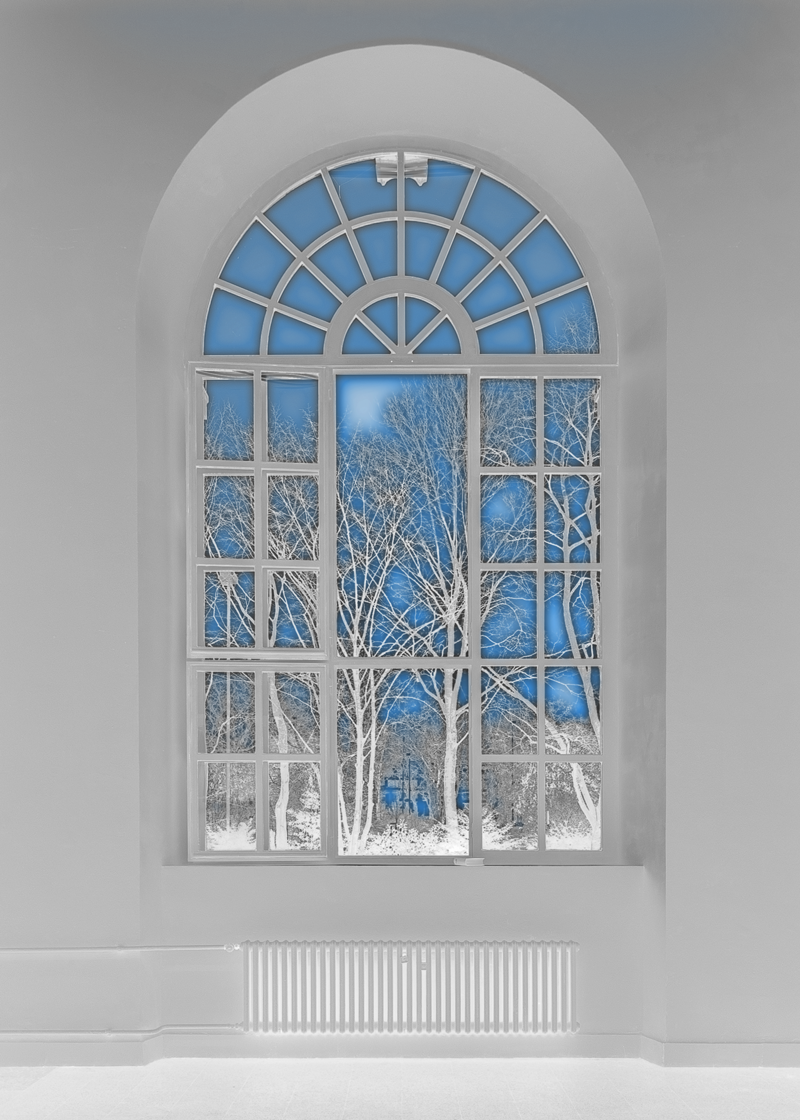 “At the art academy, the long corridor on the ground floor leads to
a dancing room out of line. Why is this becoming so obvious as you
enter? Because behind the doors of room 004 there is nothing but
emptiness. Yet, instead of this emptiness, you should find a piece of art by Yaël Kempf. Visitors, seemingly irritated, would only notice after close inspection, that the room title « Open it » refers to a book lying in a lonely corner of the windowsill. When leafing through the pages, a hint finally appears: “Call me”. If you dial the number given, a voice on the other side of the line says: “Hello, I will send you a text message, have a nice day.” And indeed, shortly after, a cryptic poem appears on your screen via SMS requesting you to appear at a place with specific coordinates at a precise time. The digital paper chase can begin." 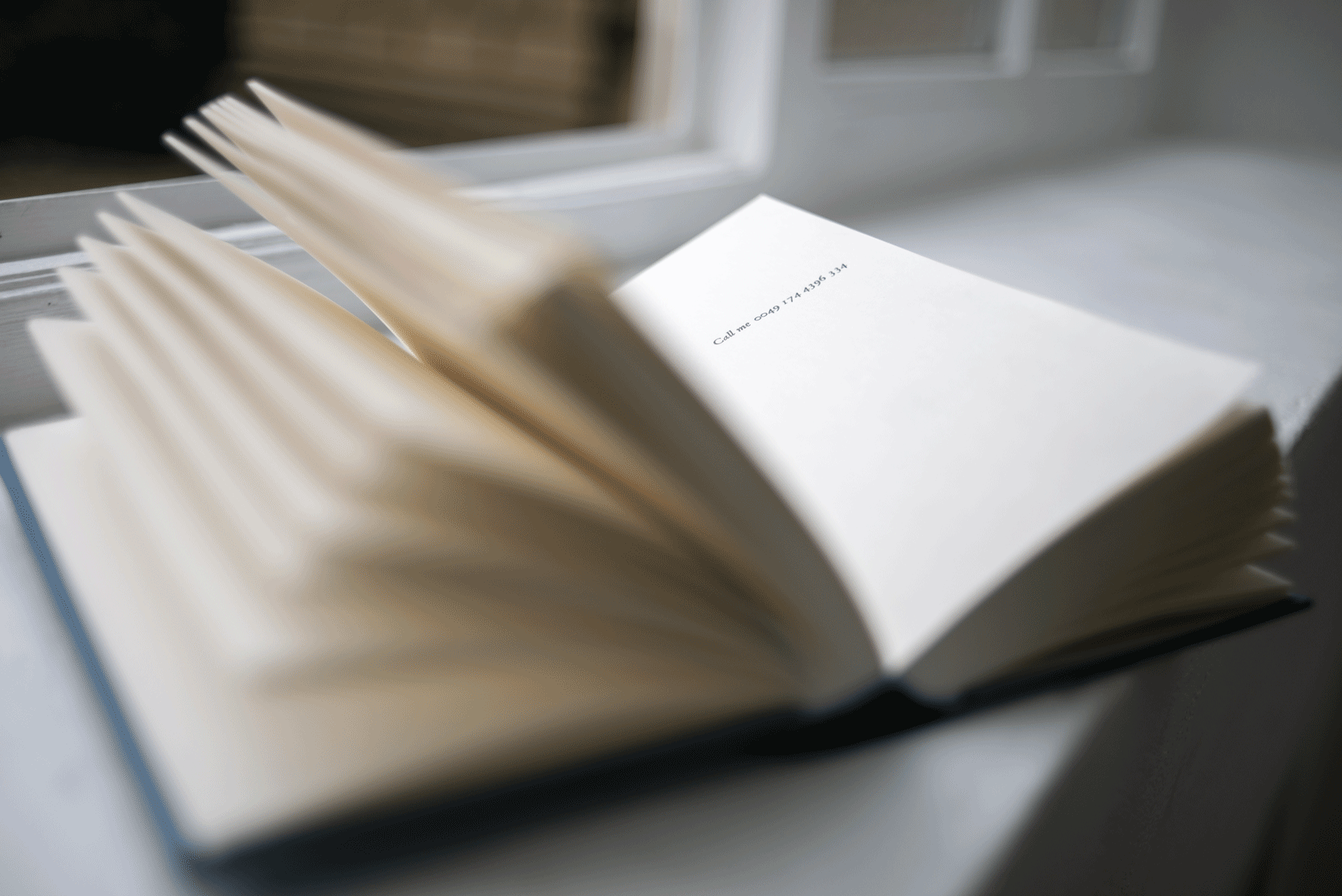 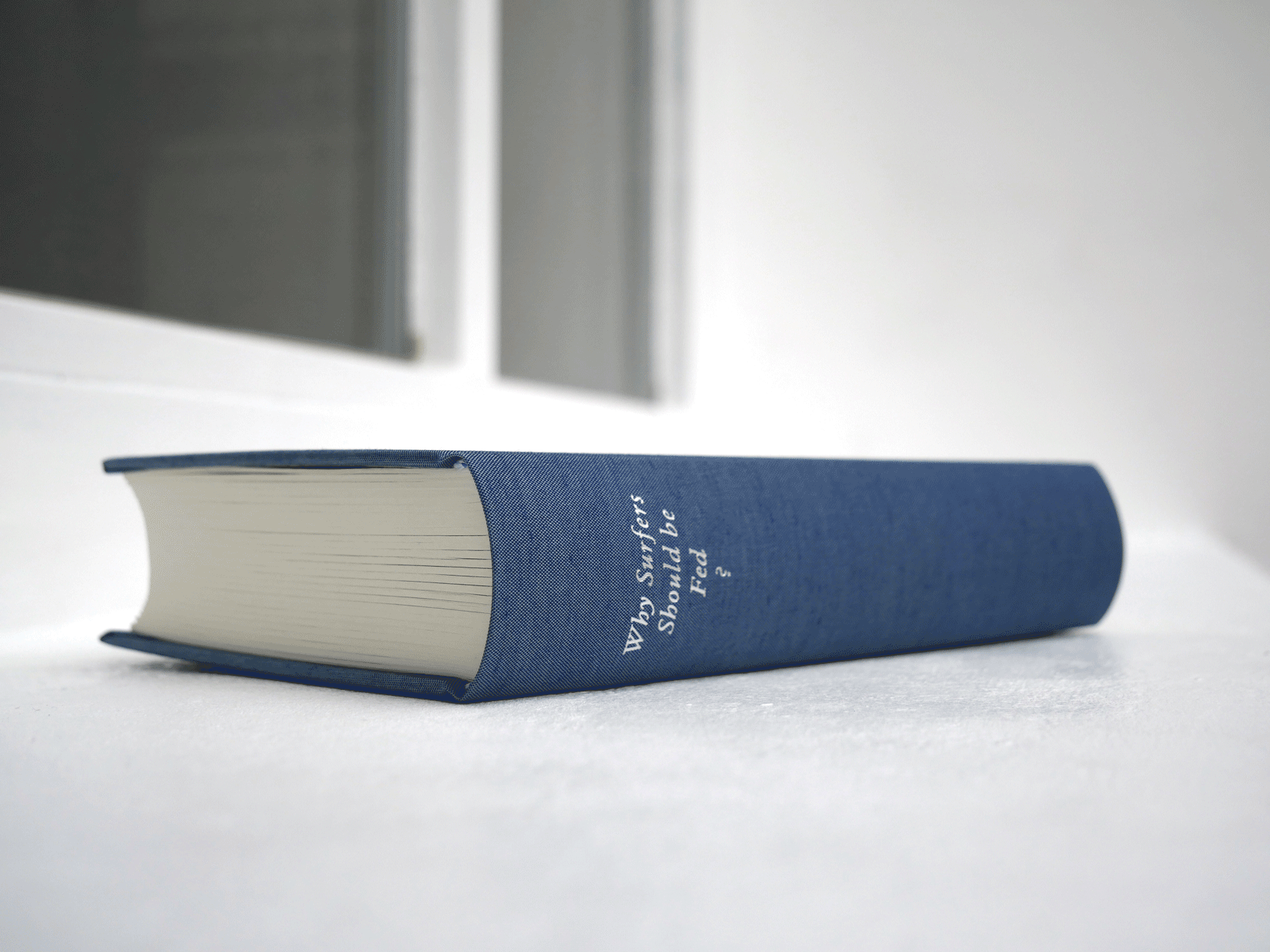 The night begins to be black but it is far from being black, it is blue from turquoise blue, to royal blue, and finally to midnight blue. We get closer to the sunset and I perceive green and yellow. And now even blood red. 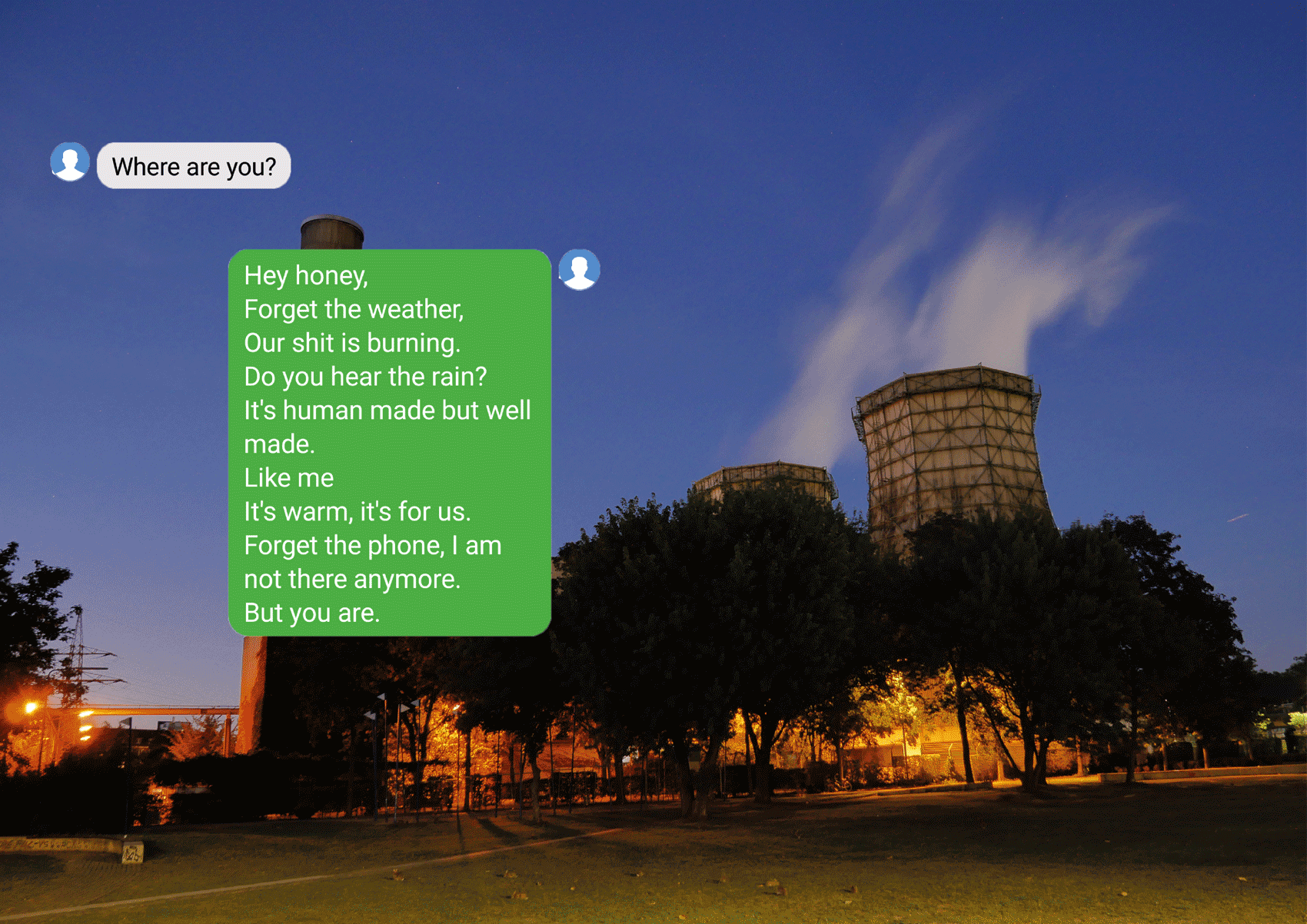 This work is conceived during the pandemic in situ and deals with the idea of the lighthouse. Can’t contemporary art overcome the current situation in another way? Culture is collapsing economically and becoming isolated. In order to confront this present, it seems necessary for me to carry out contextual work on the role of the museum in times of crisis, on the human being as a concept, and on the myth of the importance of the couple. 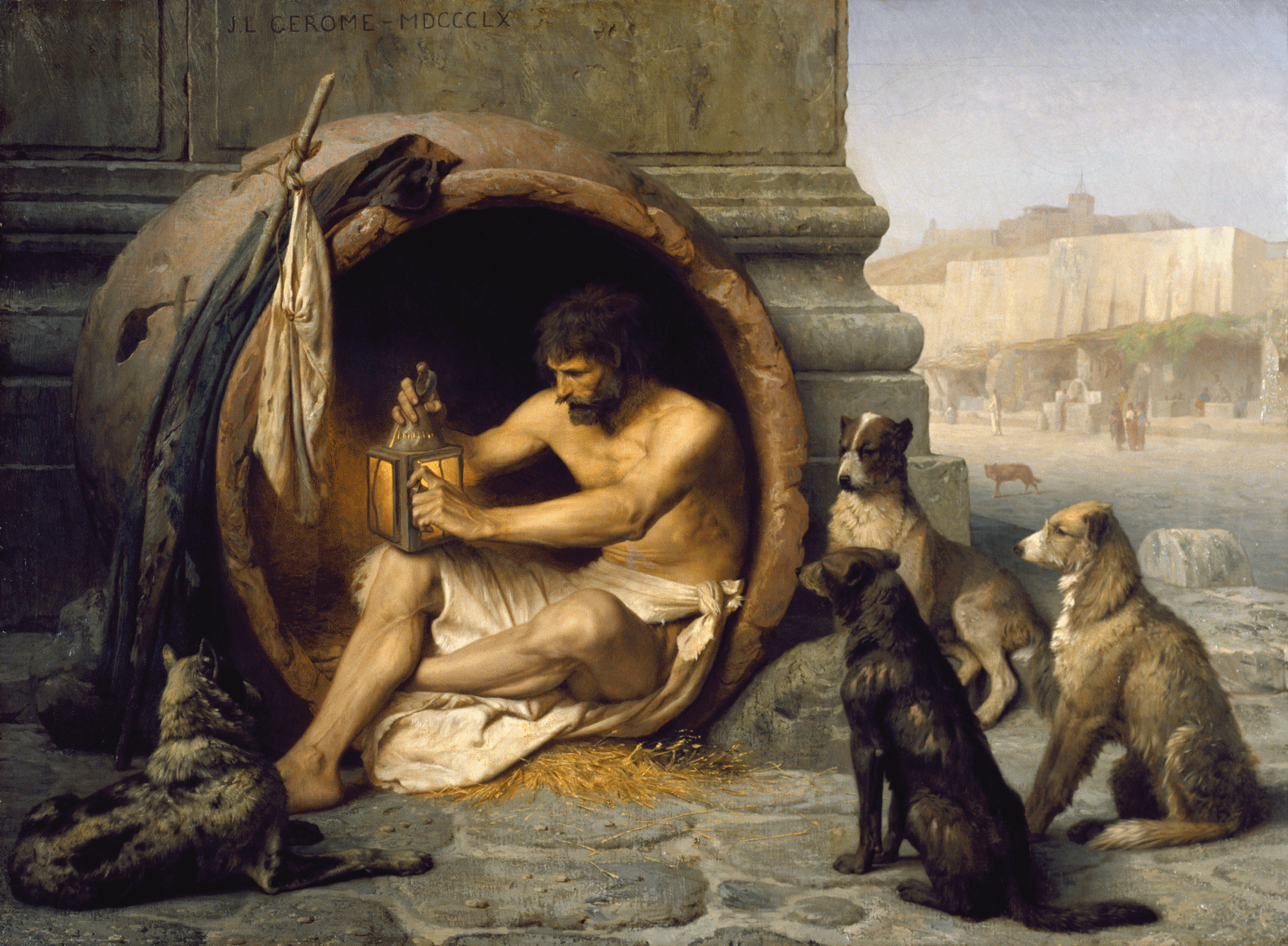 For this, I would like to recall the first «punk» in history. To Diogenes, who lived in a barrel and rejected the system... He will be in one of the surfer girls from Chapter 1 reincarnated. I believe in art as a shared idea, similar to the gathering in a church. Space where we experience emotions together. The idea is to use the museum as a lighthouse, which is then visible in the evening and at night, regardless of the museum’s opening hours. The museum thus finds another way to be able to communicate. The lights emit Morse code, using that famous phrase from Diogenes of Sinope: I am looking for a human. «Je cherche l´Homme. » in French, this phrase - by confusing man as a figure of humanity and man of the male gender - makes one think of the exclamation I have often heard from heteronormative women, signifying their search for a true romantic encounter. 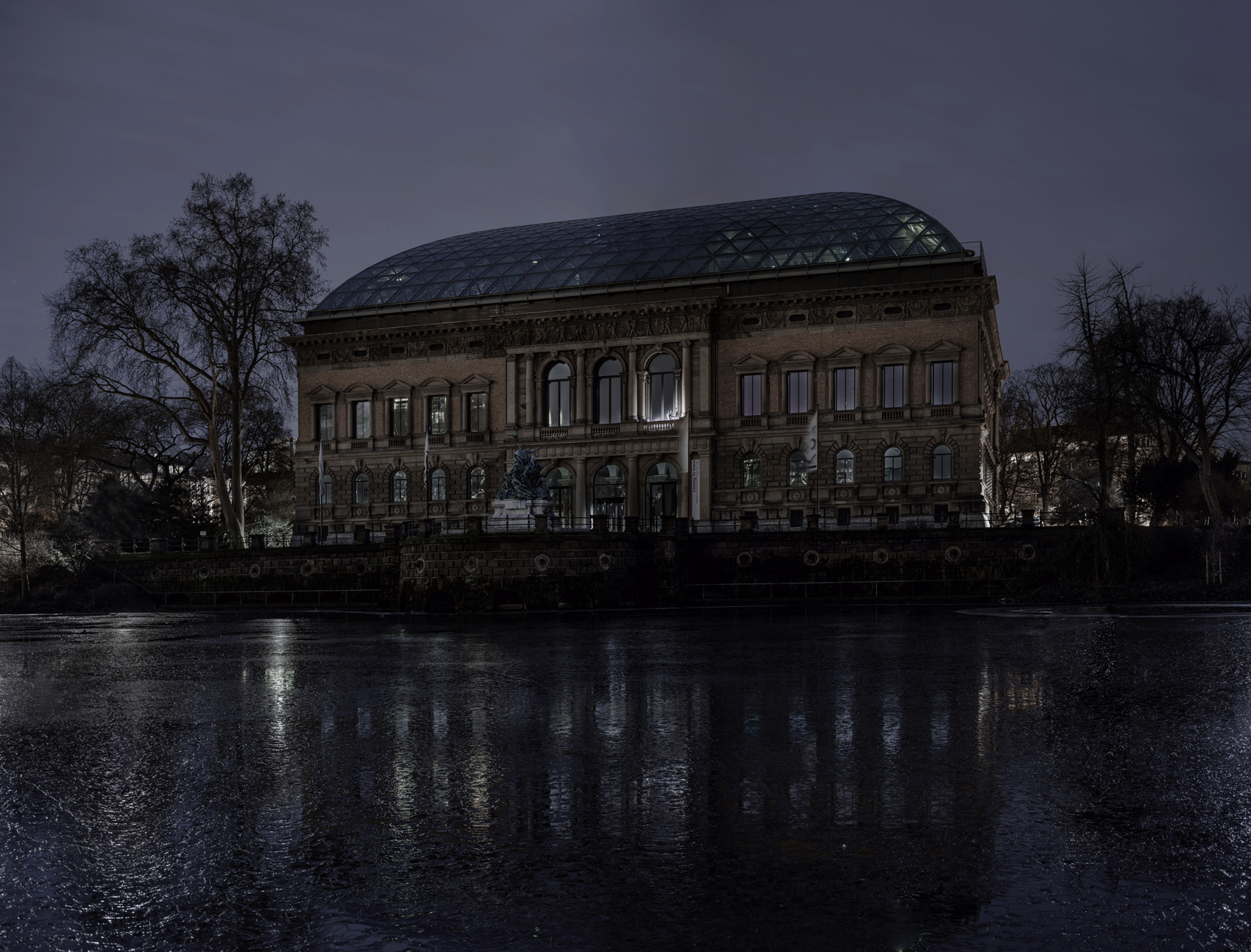 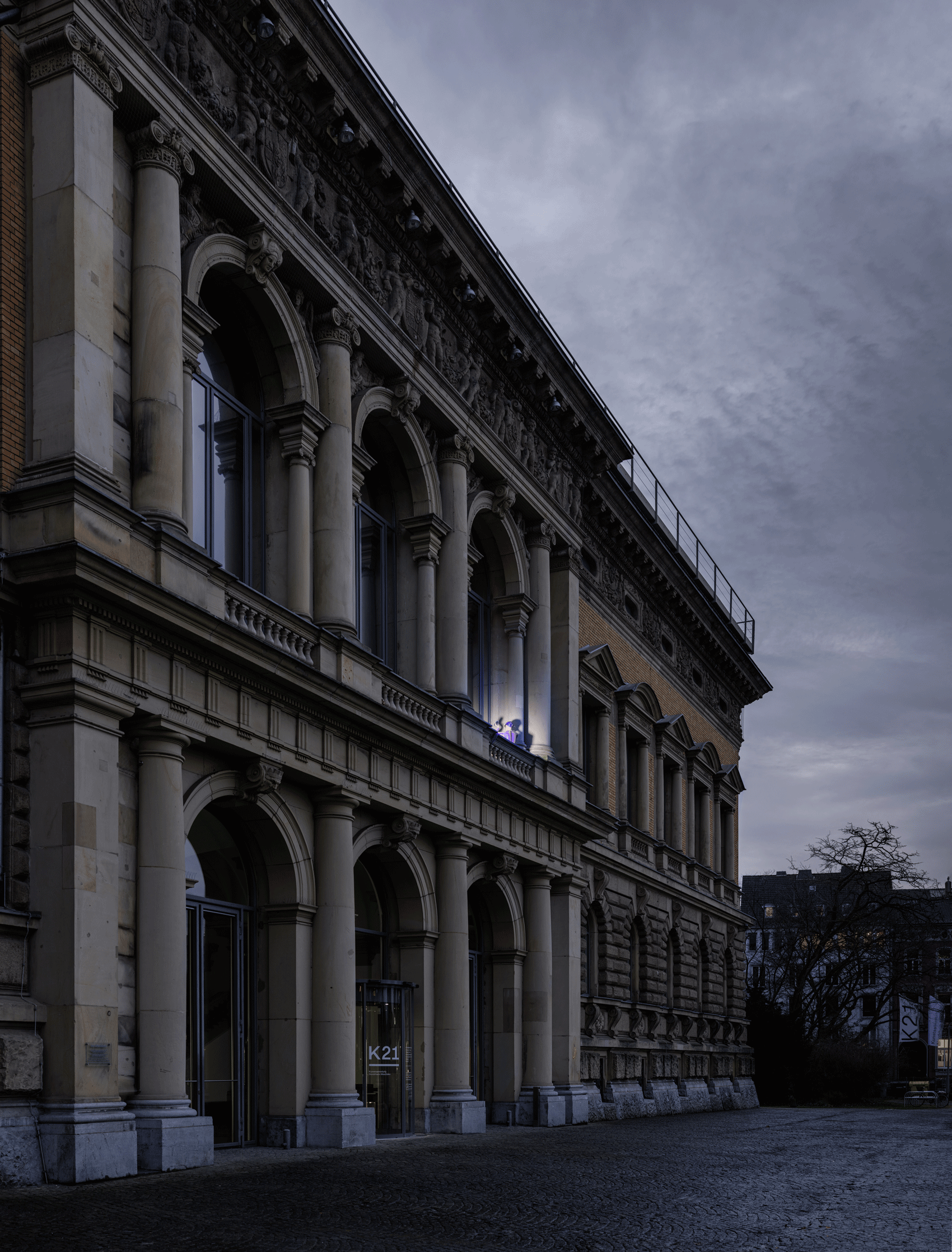 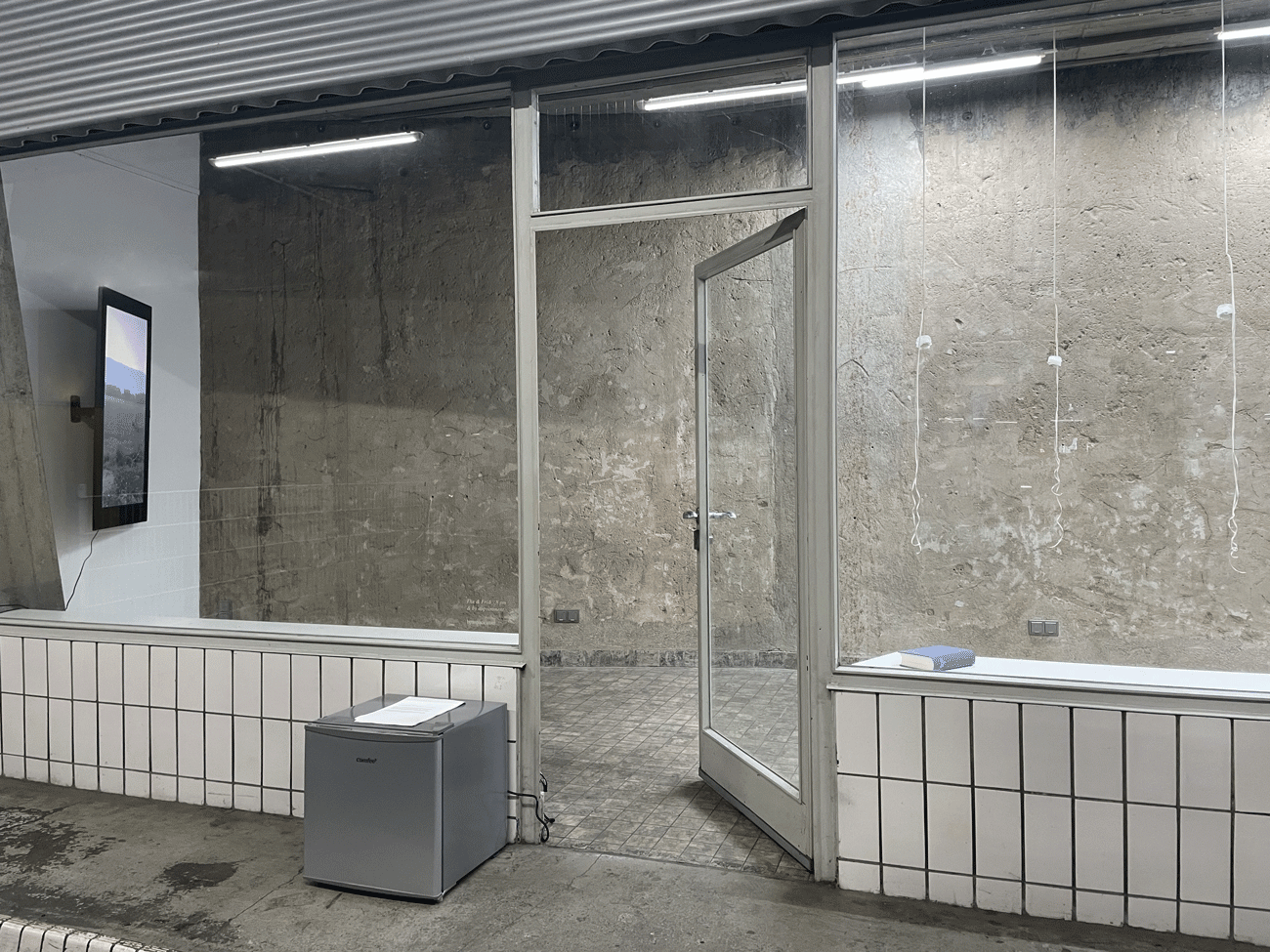 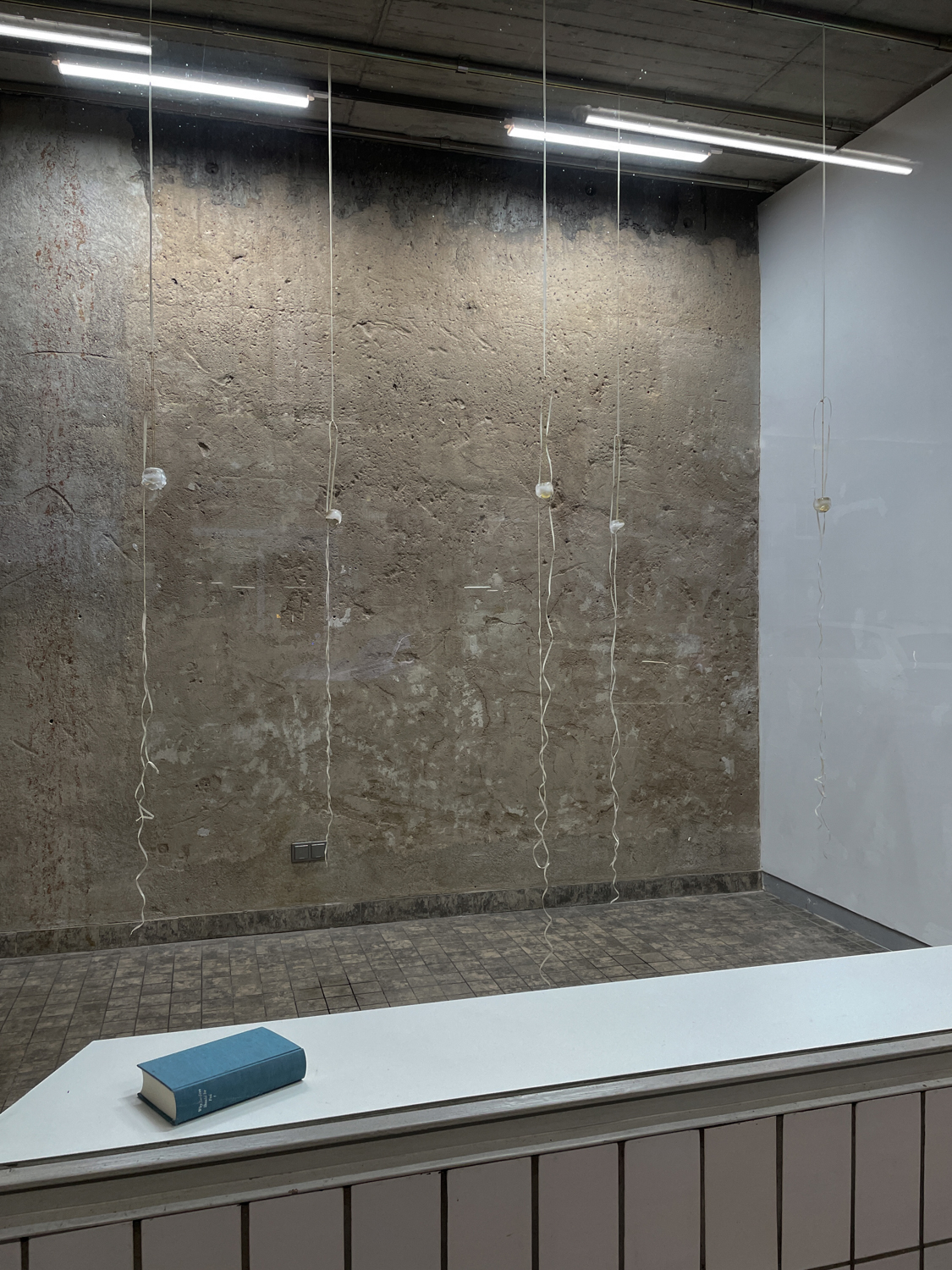 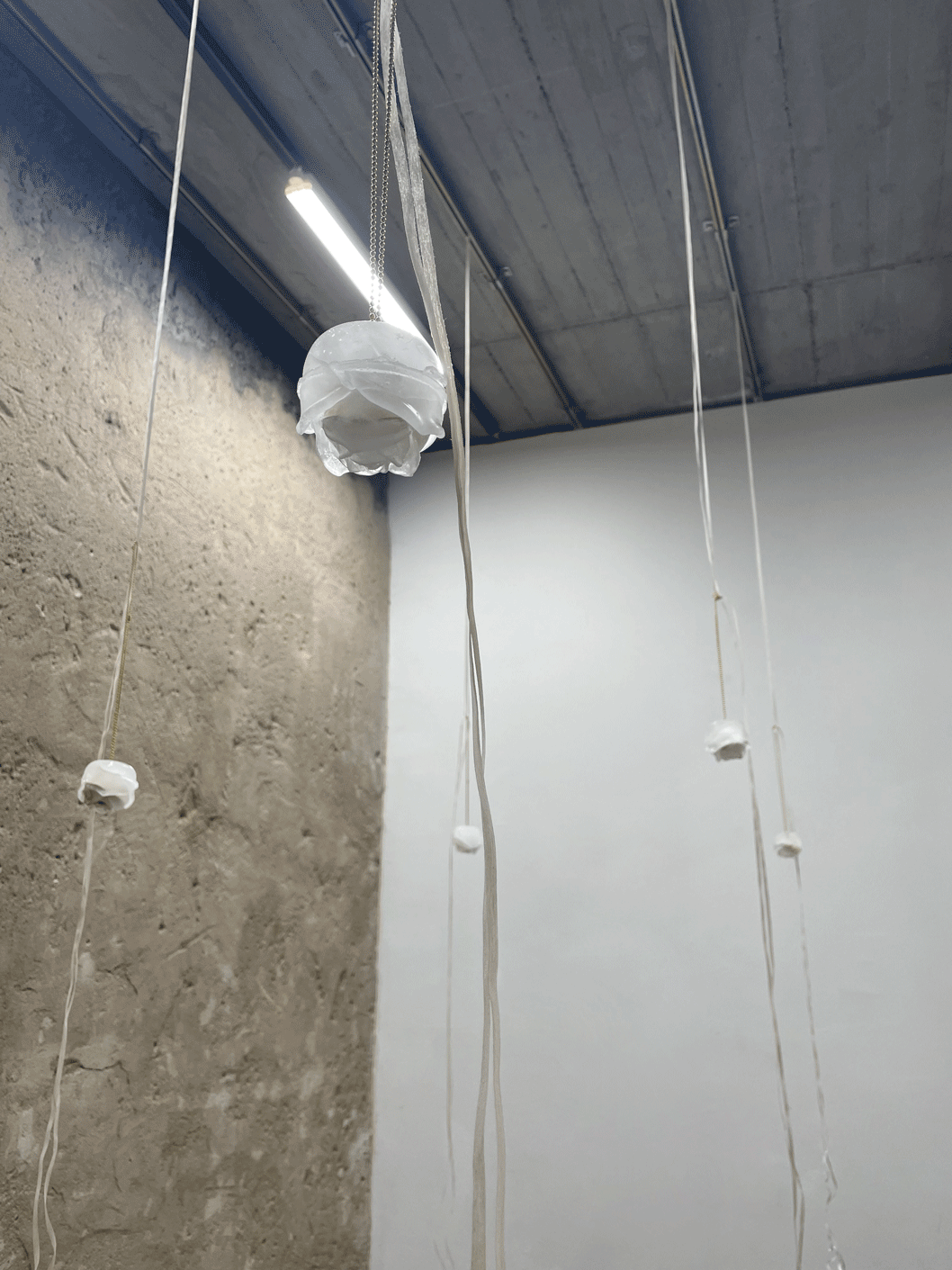 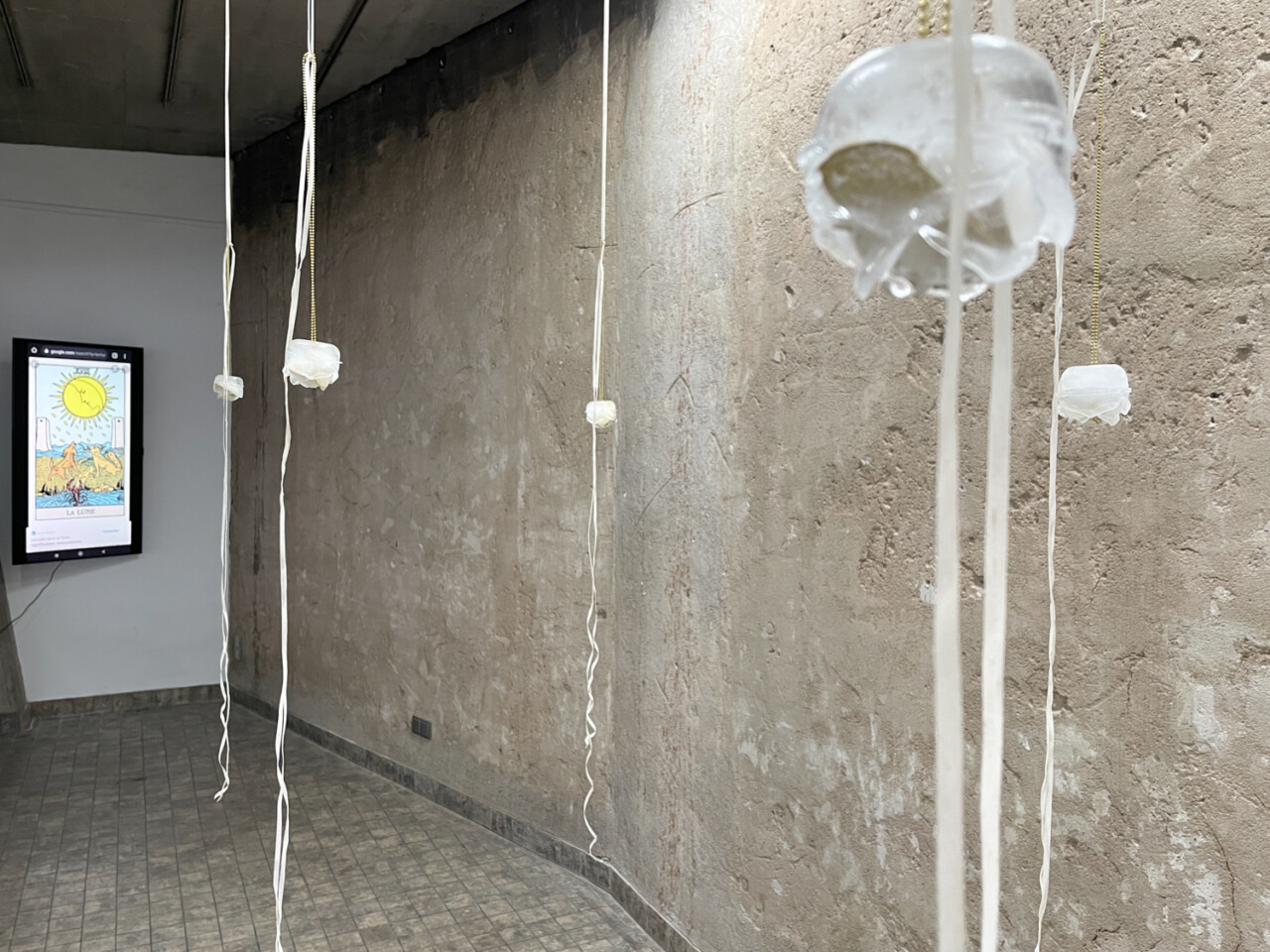 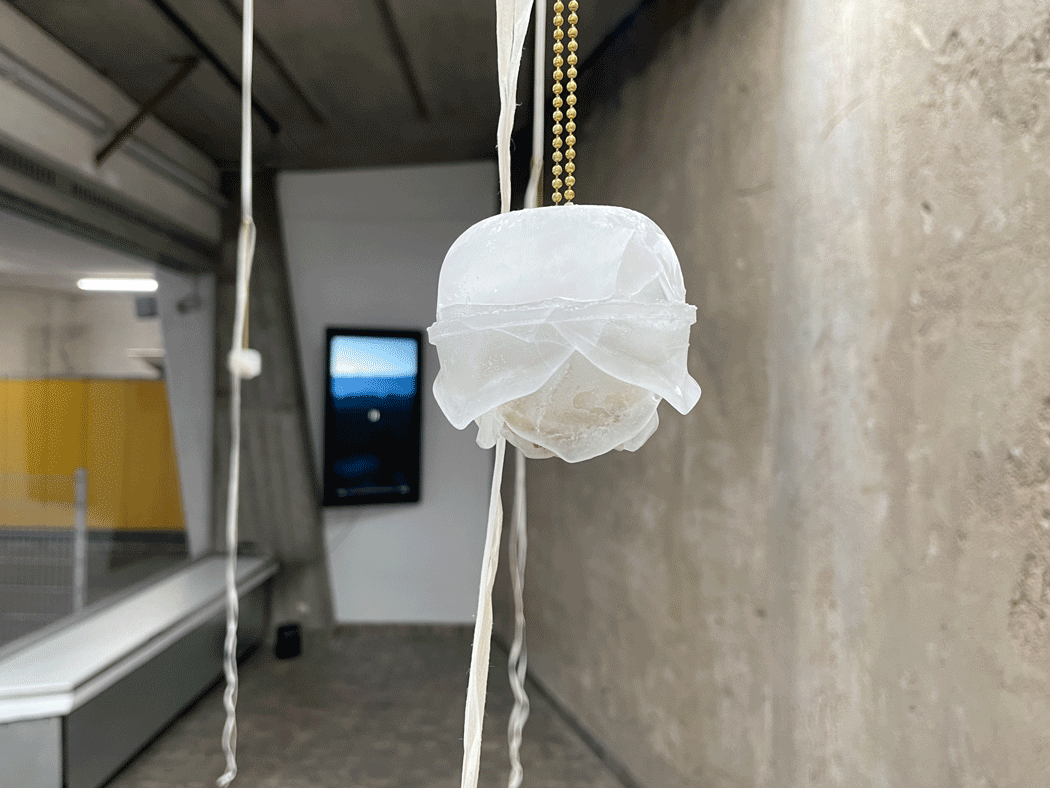 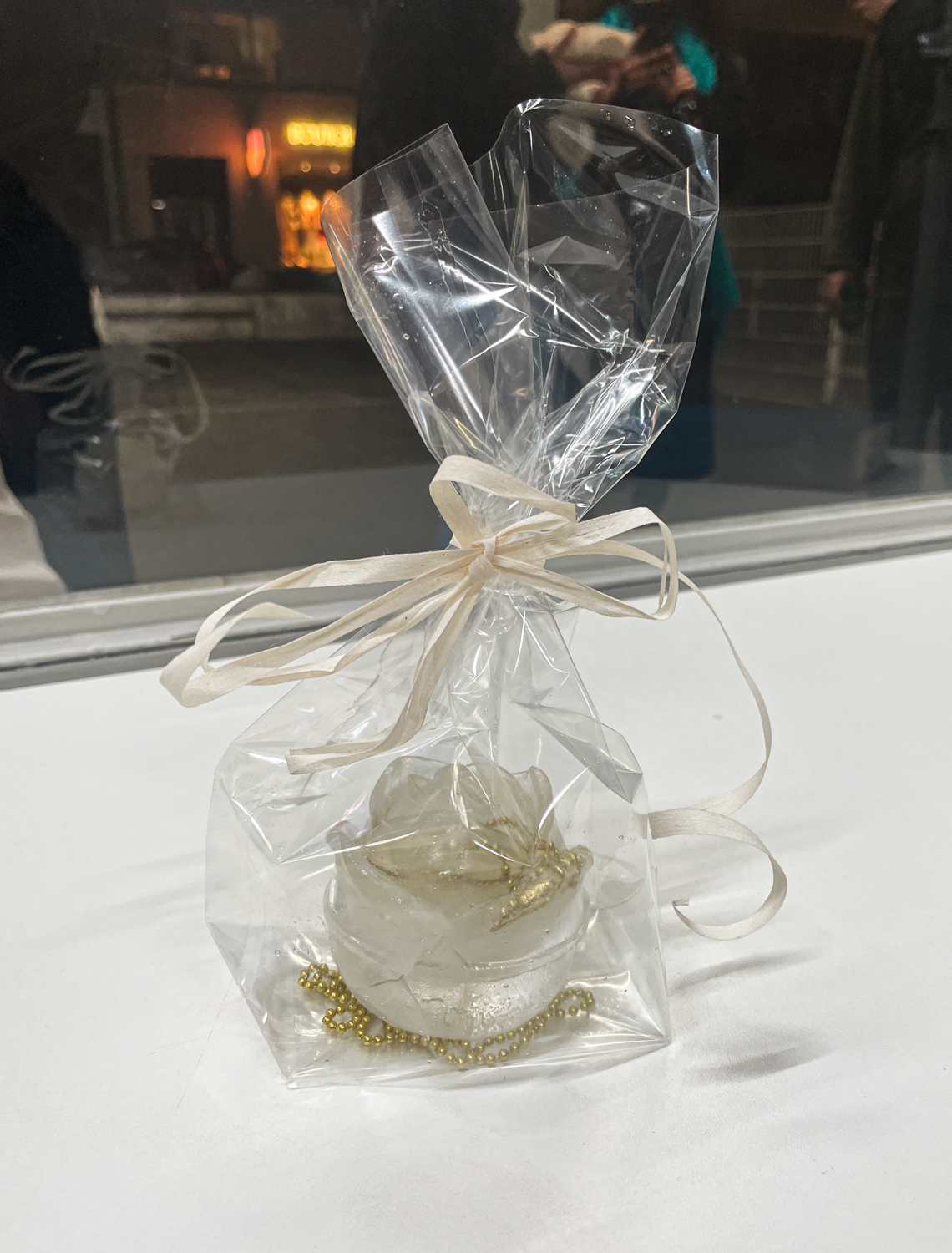 Bahamas - All I’ve Ever Known

In a time when we stay more and more at home, glued to the screen of our phones, seduction has lost its nature. People hope to find this extraordinary idea of destiny, at the end of a click.
The short film tells the story of a boy who hopes to meet a girl named Luna. He constantly sees signs that bring him back to her. Is he making up these signs?

I don’t think I had any bad intentions. There was just something in your eyes that made me
want to meet you, that's all.

The tarot card that responds to the 6:18 p.m. mirror time is the moon. It is the eighteenth card of the Tarot de Marseille. It symbolizes fear, dread, anxiety, and worry, i.e. everything
related to insecurity. It is a card that is qualified as mystical, it designates intuition and clairvoyance.
It gives you a fruitful imagination and develops your spirituality so that you can feel the feelings of others. The Moon guides you to evolve in the field of divinatory arts and telepathy.
And if you plan to specialize in such a field, it advises you on the interpretation of dreams. 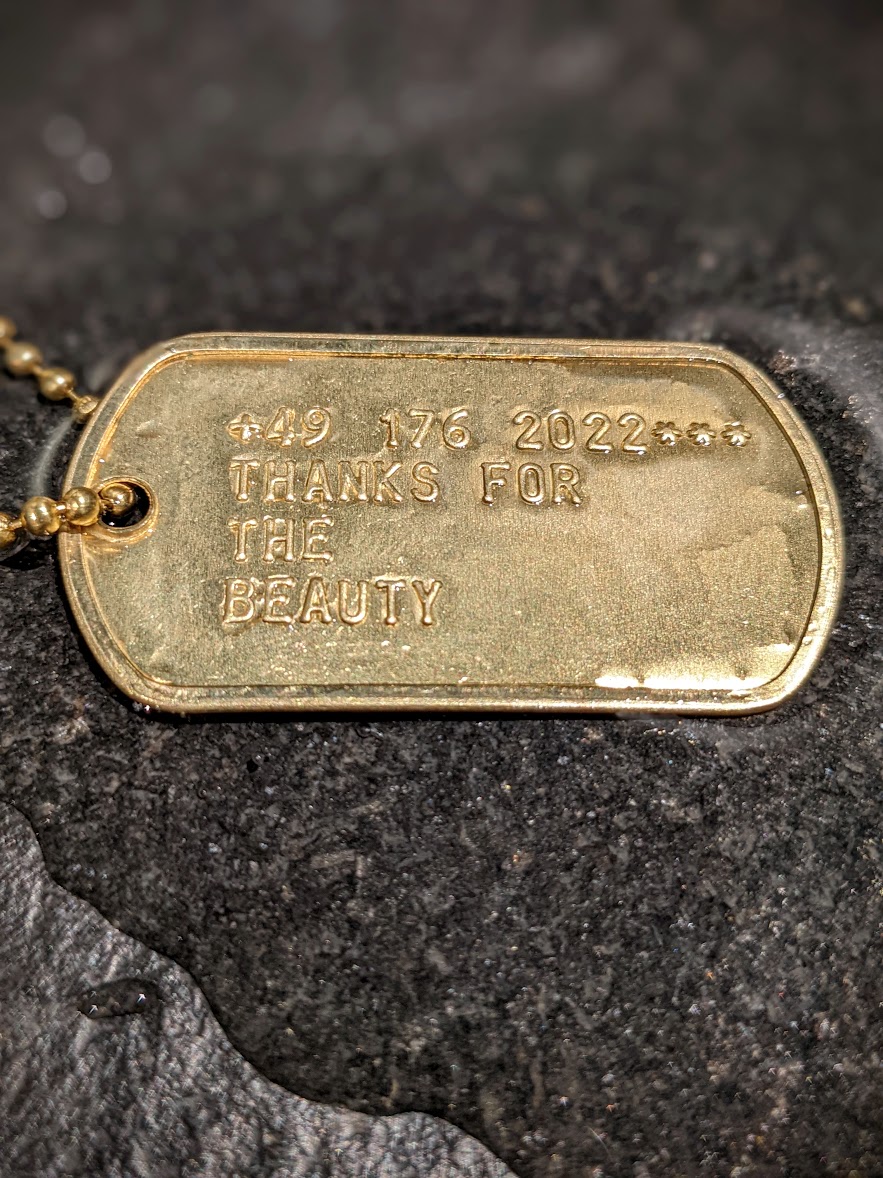